Ireland's incidence of Covid-19 cases per 100,000 people over the past 14 days is now higher than in the UK, according to figures released by the European Centre for Disease Control (ECDC).

The increase reflects the spike in cases over the past week.

Ireland used the ECDC figures as a basis for its selection of which countries went on its travel Green List. At the time, Ireland's cases per 100,000 people was around 5.

Germany also has a lower incidence of Covid-19 than Ireland according to the figures. Its 14-day cumulative number is 12.9.

The equivalent overall rate for the UK stands at 2.3%. 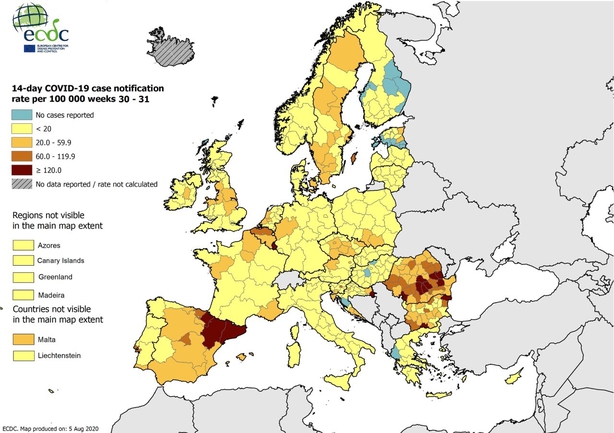 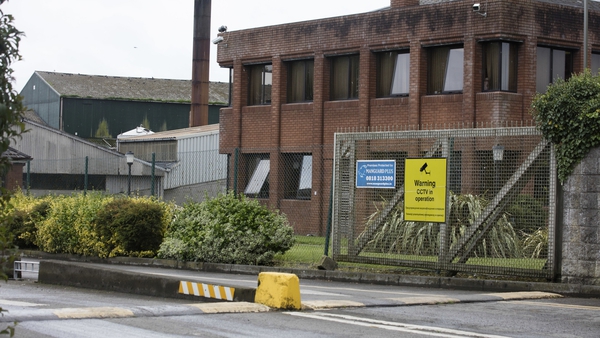 Testing protocol to be put in place at meat factories