A 17-year-old boy has been resentenced to 11 years' detention with a review after seven years for the attempted murder of a woman in Dún Laoghaire two-and-a-half years ago.

The Director of Public Prosecutions successfully appealed the original sentence on the grounds of "undue leniency".

The boy, who cannot be named because he is a minor, was originally sentenced to 11 years' detention with a review after five years to begin on 1 January 2023.

The Court of Appeal found that the element of planning and premeditation meant the offence had to be seen as being at the high end of the spectrum.

Mr Justice George Birmingham said today that it was a difficult case with no easy answers, but that a review offers the best chance for a "managed reintroduction" of the boy back into society.

The teenager was 15 when he lured the woman to an isolated area at the seafront, Queen's Road, Dún Laoghaire on 23 December 2017.

The boy met Stephanie Ng on the Whisper social media app when he had pretended to be 19.

After suggesting they take a selfie by the water's edge, he grabbed her from behind and choked her to unconsciousness, before slashing her neck with a knife.

In a victim impact statement, Ms Ng said she thought she was taking her last breath and that the boy had "destroyed her life".

Gardaí later found a book of drawings in his bedroom, containing a sketch of someone being cut up with a knife.

The words "serial killer" had been written on another page.

The DPP appealed the sentence as "unduly lenient", arguing the effect of the sentence imposed was that the boy could be released after five years, which does not reflect the gravity of the offence.

The Court of Appeal agreed, finding that the element of planning and premeditation meant that, "even as attempted murders go", the offence had to be seen as being at the high end of the spectrum.

Mr Justice Birmingham said the court did not believe it was appropriate to increase the sentence beyond 11 years, but there was merit in the review mechanism that gives the boy "a target date to work towards".

The boy was doing well in Oberstown Detention Centre, he said, but remains "a high risk" of serious harm to himself and others.

The previous review of his sentence had been scheduled too early, the judge said, and the boy was resentenced to 11 years in prison with a review after seven years. 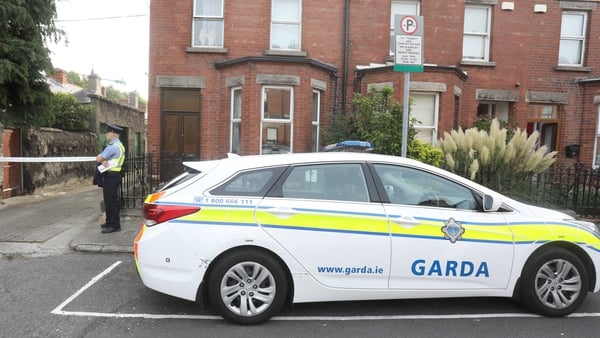 Teenager charged with murder of man in Dublin 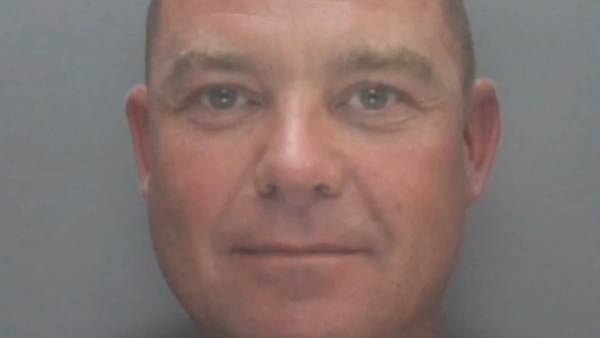 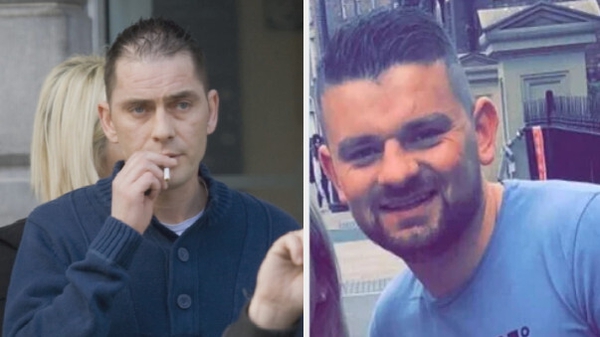 Man who stabbed friend in Limerick pub guilty of murder