The Galway Races get under way behind closed doors this afternoon.

The Monday evening meeting marks the start of the 2020 festival but this one is vastly different to the 150 races that preceded it.

Due to ongoing Covid-19 public health restrictions, only essential personnel are allowed entry to Ballybrit over the course of the week.

Car parks are empty, bookmakers are absent, bars and restaurants around the track are closed. 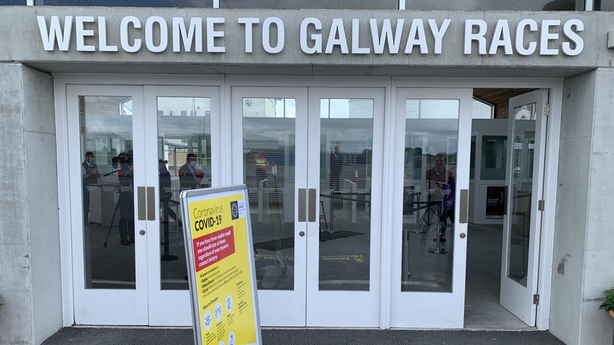 This evening's eight-race card got under way with the 4.10pm Claregalway Hotel Hurdle over seven furlongs.

The manager of Galway Racecourse, Michael Moloney, said it was a strange start to the festival but he is confident that a high calibre of racing over the week will keep punters entertained at home.

There is a huge financial impact for Galway city and county as a result of the closed door event. The races are estimated to be worth in the region of €60 million to the local economy each year.

However, local hotels have reported strong bookings for the week, with many race regulars still making the journey west. 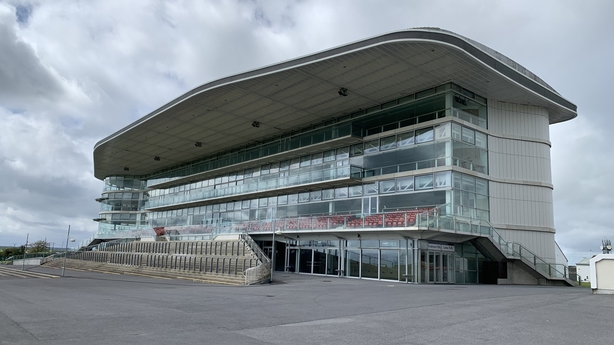 But it was noticeably quieter in the city centre this morning, on what would usually be the start of the busiest week of the year in Galway.

Those who are at the race track have to comply with stringent Horse Racing Ireland protocols. These include advance medical assessments and on site temperature checks as they enter the facility.

The Galway Races got under way this afternoon, but only those deemed to be 'essential' to operations are being admitted. | Read more: https://t.co/YNONjXKNaw pic.twitter.com/pqeSzvg7V5

Jockeys have to return to their cars between races and every person at Ballybrit is being asked to leave as soon as they conclude their business there. 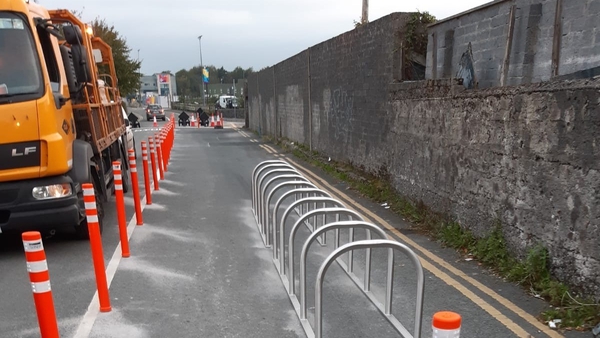 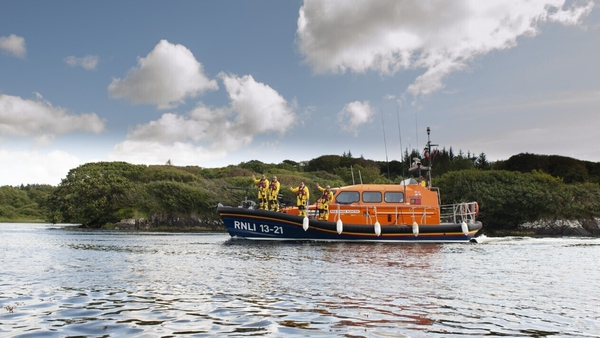 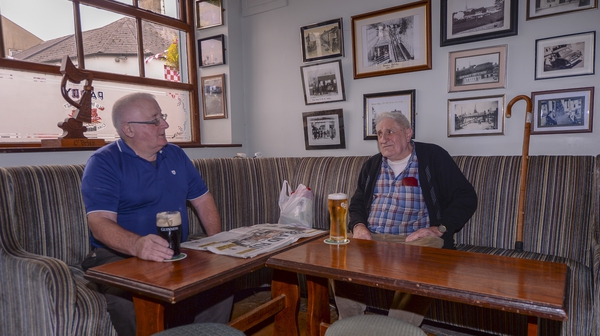 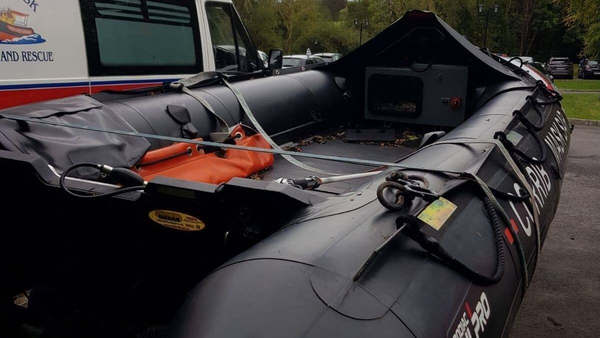 Equipment worth €12,000 stolen from rescue boat