Rapper Kanye West broke down in tears at his first presidential rally on Sunday in South Carolina as he discussed abortion.

The singer not only discussed abortion policy but also his off-the-cuff views on abolitionist Harriet Tubman, religion, international trade and licensing deals.

West, who announced his candidacy on July 4, has already missed the deadline to run in several states and he still needs to collect enough signatures to appear on the voting slip in a number of others.

West started crying when discussing how he, and his reality star wife Kim Kardashian-West, had considered terminating their first pregnancy.

The 43-year-old shouted: ''I almost killed my daughter, the bible it says thou shalt not kill."

''I remember when my girlfriend called me screaming and crying... And I just thought to myself, 'Please don't tell me I gave Kim Kardashian AIDS,'" he said.

He added that abortion should remain legal, with financial support for struggling new mothers. He said:  "everybody that has a baby gets a million dollars".

The crowd appeared upset when he said: ''Harriet Tubman never actually freed the slaves, she just had them work for other White people.''

Fans have questioned whether his last-minute bid for the White House is actually a promotional stunt as he tweeted a playlist for a new album on Saturday, but then deleted it and there was no way for people to register to attend the rally. 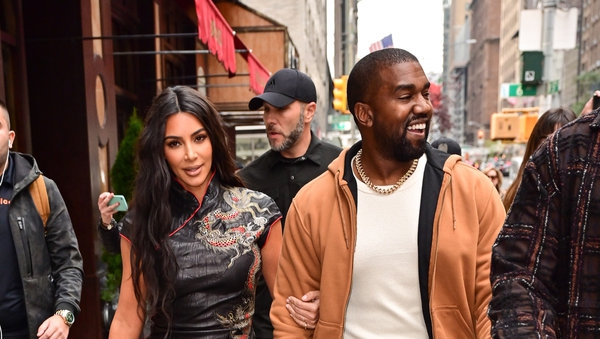