Rapper Kanye West has declared his candidacy for US president, making the unexpected announcement on Twitter.

"We must now realize the promise of America by trusting God, unifying our vision and building our future," West wrote. "I am running for president of the United States."

We must now realize the promise of America by trusting God, unifying our vision and building our future. I am running for president of the United States 🇺🇸! #2020VISION

The post featured a stars and stripes flag and "#2020VISION". His wife, Kim Kardashian West, acknowledged the tweet with an American flag. There are just four months until polling day on November 3. 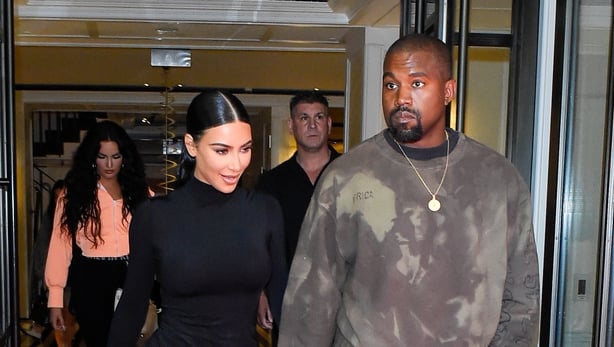 The 21-time Grammy award winning musician and producer has been endorsed by Elon Musk, CEO of electric-car maker Tesla, who tweeted in reply: "You have my full support!" Last month, the musician was officially declared a billionaire.

West and his wife have visited Donald Trump in the White House to discuss prison reform. During a 2018 meeting, West wore a red "Make America Great Again" cap and declared that Trump made him feel like Superman,. He also hugged the president and said: "I love this guy right here."

Trump was asked if West could be a future presidential candidate. "Could very well be, " The US President replied.

It is not yet known whether West has filed official documents for candidacy. The deadline to file papers has not been reached in many states, so technically it could be possible.