CervicalCheck campaigner Ruth Morrissey has died at the age of 39.

Her death comes two years after she gave evidence in the High Court in her action against the HSE and two laboratories over the misreading of her cervical smear tests.

She and her husband, Paul, won the case and were awarded damages.

Earlier this week, the Supreme Court heard that the full sum of €2.16m awarded to them had been paid.

The High Court heard that Mrs Morrissey was not told until 2018 that a review carried out in 2014 showed smears taken under the CervicalCheck screening programme in 2009 and 2012 had been incorrectly reported.

Mrs Morrissey gave evidence during the case in July 2018.

She had been told earlier that year that her cancer had returned.

In her evidence she described having the "most difficult conversation" she ever had to have with her then seven-year-old daughter.

She said she had told her daughter she could not promise she was not going to pass away but she would promise to fight as hard as she could to live for her.

The High Court found in favour of the Morrisseys saying that those who examine cervical smear tests should have "absolute confidence" that a slide was clear before passing it as such, a ruling later upheld by the Supreme Court.

A statement issued on behalf of Ruth's husband Paul today said that neither the HSE nor the State ever apologised to Ruth Morrissey.

The statement said that now it was "too late" for such an apology.

President Michael D Higgins paid tribute to Mrs Morrissey, saying: "So many people across Ireland will have learned with great sadness of the passing of Ruth Morrissey.

"Ruth Morrissey's tremendous courage in an arduous campaign for truth and justice leaves a legacy of courage for all Irish people, and for those campaigning for women's right to healthcare in particular.

"Sabina and I send our sincere condolences to her husband Paul, their daughter, her family and friends, and to all those who have shared Mrs Morrissey's journey." 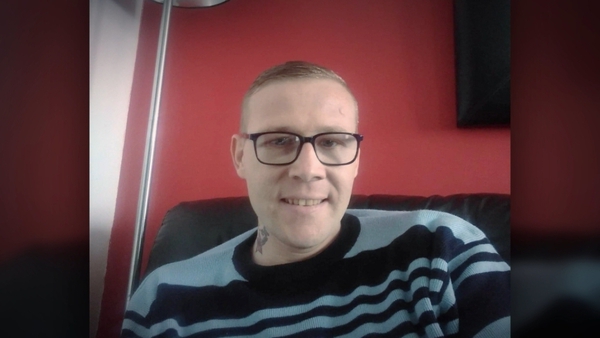