China has opened a new office for its security agents to operate publicly in Hong Kong for the first time.

A hotel overlooking the city's Victoria Park has been transformed into the force's headquarters.

The park has hosted pro-democracy protests for years, including an annual vigil each June marking Beijing's deadly Tiananmen crackdown.

The office will oversee the Hong Kong government's enforcement of Beijing's sweeping national security legislation that will punish acts of secession, subversion, terrorism and collusion with foreign forces with up to life in prison. 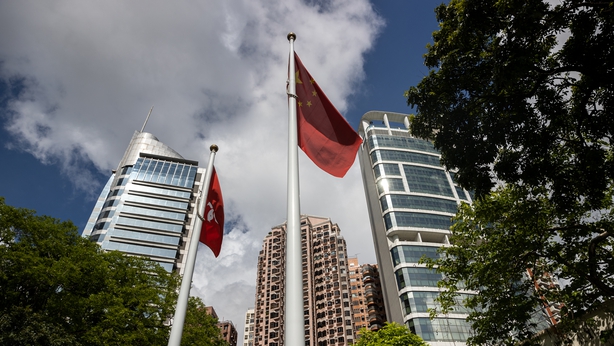 A Chinese flag was unfurled on a pole erected outside the former hotel this morning while a plaque bearing the emblem of the People's Republic of China went up overnight. 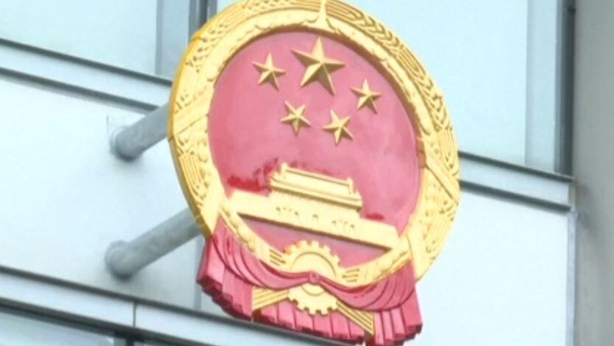 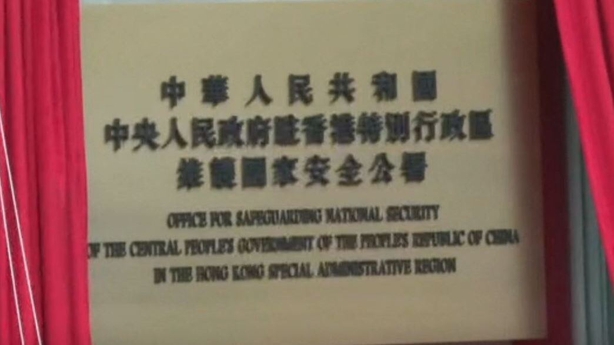 Zheng Yanxiong is a party hardliner and a speaker of Hong Kong's Cantonese dialect, best known for his involvement in a clampdown against protests across the border in neighbouring Guangdong province.