Taoiseach Micheál Martin has had his first phone contacts with the President of the European Commission, the European Union's chief Brexit negotiator and the British Prime Minister.

Ms von der Leyen congratulated the Taoiseach on his new position and they discussed the Commission’s proposals for the EU's Covid Recovery Fund and the seven-year EU budget, both of which are due to be discussed at the next European Council meeting.

Mr Martin emphasised the need for the fund to be targeted at the regions and sectors most affected by the pandemic, and he pointed to the Common Agriculture Policy (CAP) and the impact of Brexit as Ireland's priorities in the upcoming budget, according to the spokesperson.

Both leaders discussed the latest state of play in the EU-UK future relationship negotiations.

Mr Martin then received a call from Michel Barnier, the EU’s chief negotiator. He briefed him on the latest negotiations in Brussels.

"Both the Taoiseach and Michel Barnier agreed on the need for the effective implementation of the Northern Ireland Protocol as quickly as possible," said the spokesperson.

They also discussed the prospects for an agreement on the future relationship, "noting that the EU-27 remained united, and that while the EU wanted a close agreement it must be balanced and one that reflects the EU's interests and values".

This evening, the Taoiseach spoke by phone with British Prime Minister Boris Johnson who congratulated him on his new appointment, and said he looked forward to working with him into the future.

According to the spokesperson the two men had a "constructive" discussion, covering the Covid-19 emergency, and their respective plans to deal with the impact on the economy, employment and society.

Both men discussed Brexit and the current negotiations between the EU and UK, and both pledged to work closely on Northern Ireland, and on strengthening bilateral relations, especially post Brexit, according to the spokesperson.

The men said they looked forward to meeting in the near future. 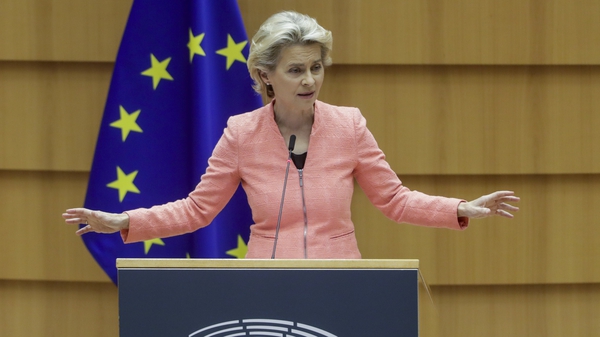 EU chief says it will 'never backtrack' on Brexit deal 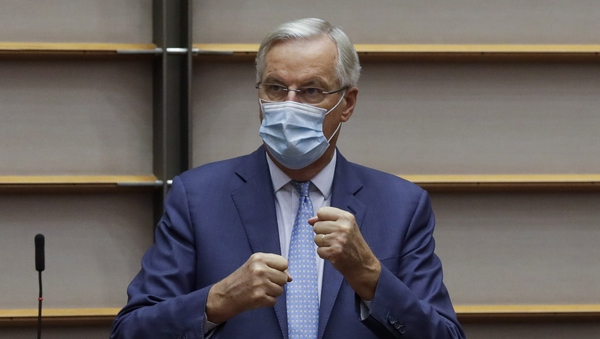 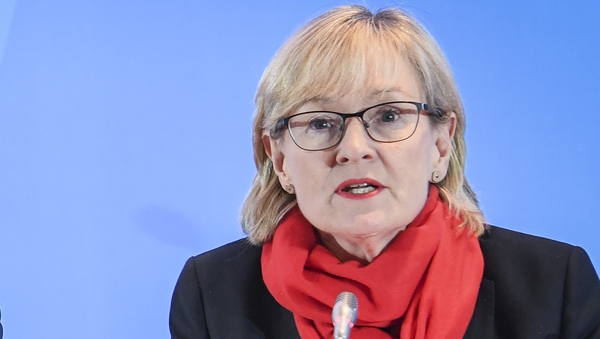