The Tidy Towns competition will not take place this summer following confirmation that all major public gatherings above 5,000 people have been banned until the end of August.

The Tidy Towns contest, won last year by Glaslough, Co Monaghan has been held annually for the last 62 years - first taking place in 1958.

The Tidy Towns Competition involves just under 1,000 communities and judging gets underway every June.

Community and Rural Development Minister Michael Ring said people would be encouraged to do some Tidy Towns work in their communities from September onwards.

This would be with a view to next year's competition.

"The type of work undertaken could evolve as the public health advice evolves; this may even mean a cessation of work in the event that restrictions were removed and then reintroduced," Mr Ring said. 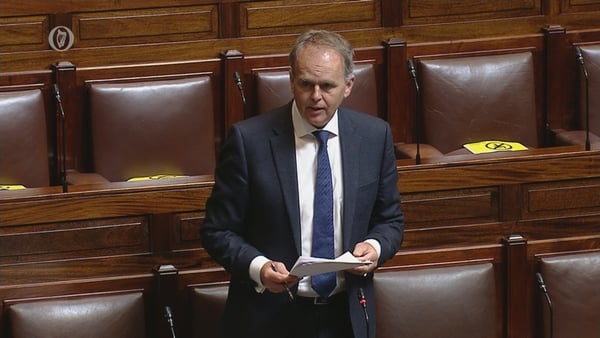