An intensive care consultant at St James's Hospital in Dublin has said they are receiving Covid-19 patients from "all age groups" into ICU.

Speaking on RTÉ's This Week programme, Dr Tom Ryan also said there has not yet been any surge in patients, but rather a "steady flow" into ICU.

He said this was in part thanks to people adhering to the Covid-19 restrictions in place.

"Nobody really is immune from this, so everybody has to be concerned about controlling this epidemic for their own sake and for society at large's sake, but there is a broad mix of patients from every walk of life has ended up in ICU," he added.

Dr Ryan said the St James's ICU had some level of warning of what was coming their way given the situation in other countries.

He said at St James's they had expanded their ICU footprint in the hospital through different areas by getting more ventilators and reconfiguring the sites for ICU patients.

On Personal Protective Equipment, Dr Ryan said there is a constant worry that they are using far more PPE than normal, but they have not run short of it yet.

He said he understands they are low on stocks of gowns and visors, and said the quality of the PPE was "okay".

He said there could be 100 Covid-19 patients in the hospital, but 20 would be in ICU and most of them would be on a ventilator from one to three weeks.

Dr Ryan said in ICU they are always reluctant to provide futile care, as they want be able to ensure that the patient has a reasonable prospect of returning to a robust and vibrant life afterward.

He said being on a ventilator was "no trivial event" and spending a week in ICU takes its toll on any person no matter how healthy they were.

He said even under the best of circumstances, most doctors would be reluctant to refer a patient to the ICU if they were resident in a nursing home to start with.

Dr Ryan said if an elderly frail person had no chance of surviving, the last thing they would want to do to them is subject them to what is an intrusive, invasive, and sometimes, undignified treatment if they were not going to get any better from it. 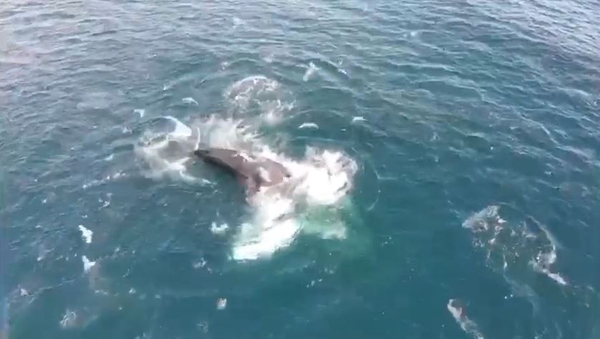 'Boomerang' makes a splash on return to Irish waters 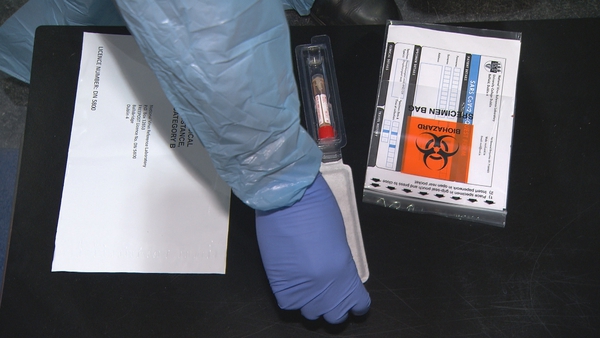 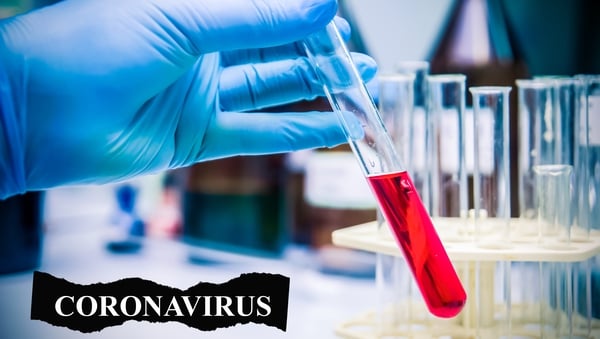