Technology firms and governments around the world are battling the spread of fake news relating to the Covid-19 outbreak.

Rumours relating to the virus have led to arson attacks against telecommunications towers in the UK.

Multiple 5G towers across Belfast, Liverpool, and Birmingham have been set alight while conspiracy theories about lethal implications of the new network spread online.

The term 5G refers to the fifth generation of standards for cellular networks around the world.

Over the last ten years, consumers have become accustomed to the fourth generation of these standards (4G) which has given us increased speed and functionality in our smartphones, like the ability to seamlessly stream HD video online.

5G promises to be up to 100 times faster than the 4G network we currently have, meaning what used to take minutes to download may take mere seconds.

It will also be used to improve the latency or responsiveness of video games and Internet of Things devices around your home. Some common phones, like the Samsung Galaxy S10, are already 5G ready and there are 5G towers in Irish towns and cities.

It has a theoretical top speed of 10 gigabits per second (10Gbps), but it will be up to the mobile phone operators to set data caps for users.

Some 5G will use similar frequency to 4G, but the highest speeds can be achieved by using a band of the radio spectrum, similar to that used for satellite and radar communication, called millimeter waves.

However, the reach of millimeter waves is short and they can have difficulty passing through walls and windows. Therefore, a higher number of small towers are placed close together throughout dense urban areas. 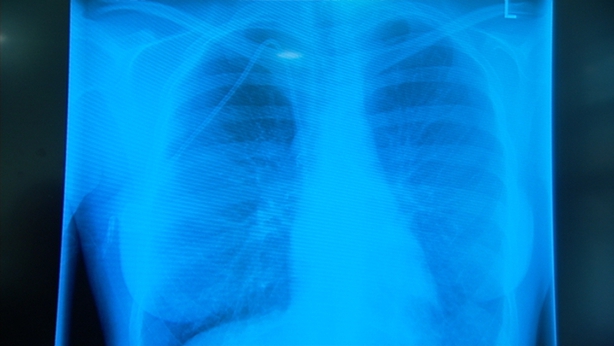 Some people have raised concern over radiation emitted from the new 5G infrastructure.

Radiation refers to a particular way in which energy can move. It comes in many forms most people will already be familiar with; the visible light around us, X-rays, and radio waves.

In fact, the device you're most likely reading this on emits several forms of low-energy electromagnetic radiation; the light from the screen, the infrared radiation from hot components, and the radio waves used for communicating with WiFi.

Those forms of radiation from your device are low-energy and regarded as non-ionising, which means it is unable to cause DNA damage or tissue damage as it does not break chemical bonds.

This differs from ionising radiation such as X-rays, which are much higher-energy radiation than the electromagnetic waves we use for radio and mobile phone networks.

Ionising radiation has other medical and industrial uses such as nuclear power and cancer radiotherapy.

One of the reasons people are advised not to take unnecessary X-rays is to avoid extra ionising radiation, which can cause chemical changes and damage within your body, which ultimately may develop into cancer.

While it is possible to reduce your exposure to ionising radiation, it would not be possible to avoid it completely. There is a certain amount of radiation in the environment from a number of sources, like radon gas and cosmic radiation from space.

There is a certain threshold based on the frequency of electromagnetic waves, at which radiation becomes ionising. Radio waves and 5G fall well below that threshold, and are non-ionising.

Why are people damaging the 5G network? 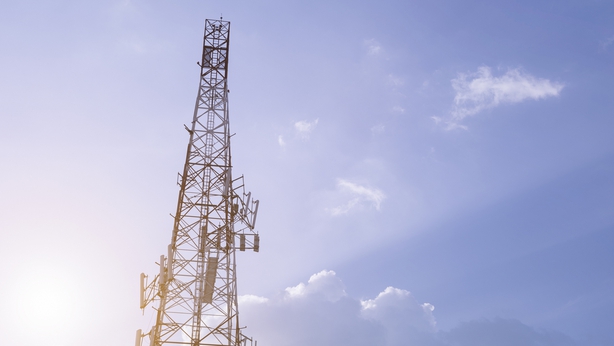 The World Health Organisation said in 2014 that there has been no adverse health effects established as being caused by mobile phone use.

However, some opponents of 5G point to a WHO classification in 2011 which found radiofrequency electromagnetic fields as 'possibly carcinogenic'.

The word 'possibly' here means a 'casual association is credible' but chance, bias or confounding has not been ruled out with reasonable confidence.

Fears over radiation and the possible carcinogenic effects of 5G are just two of a number of conspiracy theories that have been conflated.

While it is difficult to determine how earnestly those spreading these theories hold these beliefs, there have been suggestions that 5G could be used for mind control, mass-surveillance, or even a remote method for killing targeted sectors of the population.

These ideas form the basis of theories which suggest the Covid-19 pandemic is either entirely fake or was deliberately caused as a means to enable population controls.

Another conspiracy theory regarding the rollout of 5G technology suggests it is the real cause of coronavirus symptoms, and that Covid-19 itself is a myth.

Unscientific examinations of coronavirus case maps in countries with 5G have led some to conclude there is a correlation between where 5G was available and where there were cases of Covid-19.

The problem with this analysis is that the maps lack location data to any meaningful degree of accuracy, and the correlation can be explained by another factor.

Cities also tend to be serviced by airports and other travel infrastructure which allows the virus to be spread more quickly.

The theory fails to account for areas where the disease exists but 5G does not. 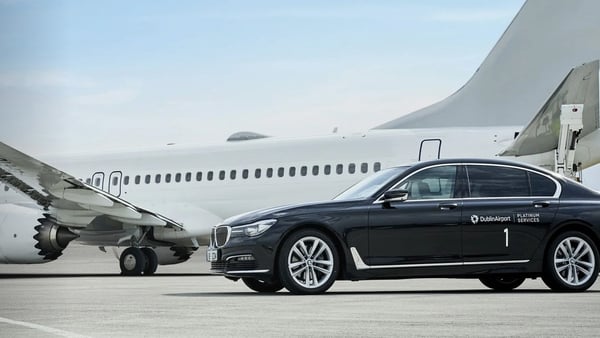 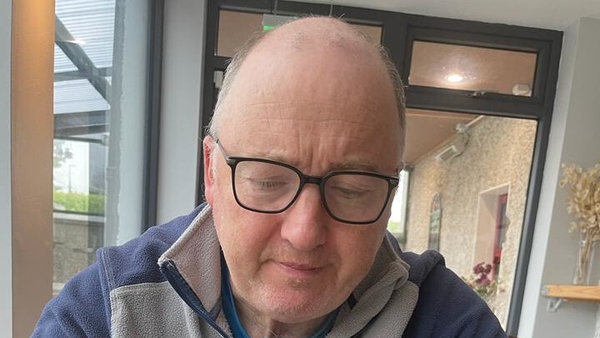