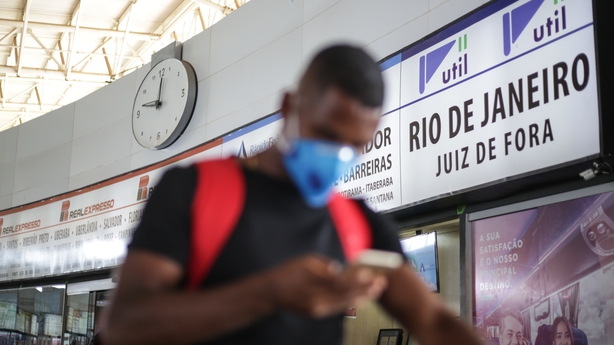 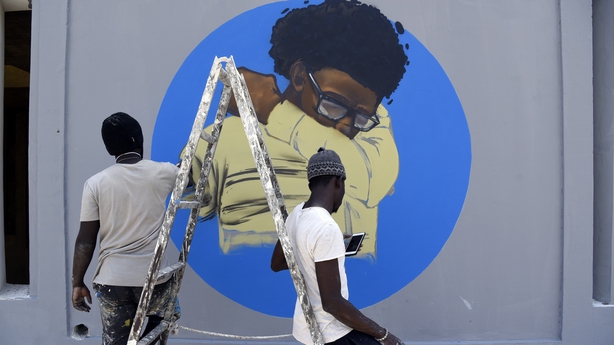 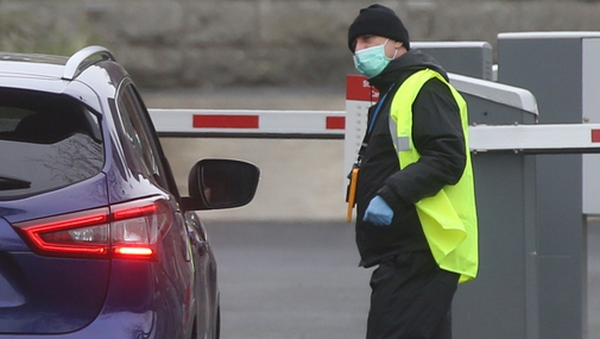 102 new cases of coronavirus in Ireland