Overnight developments from General Election 2020 you might have missed: Lisa Chambers loses her seat in Mayo, Fine Gael loses two close contests late in the night, and a power cut in Roscommon-Galway.

Shortly before midnight, the Green Party's Saoirse McHugh is excluded on the fifth count in Mayo, with her total of 6,036 votes not enough to save her from elimination.

0:47am - McGuinness elected in Carlow-Kilkenny 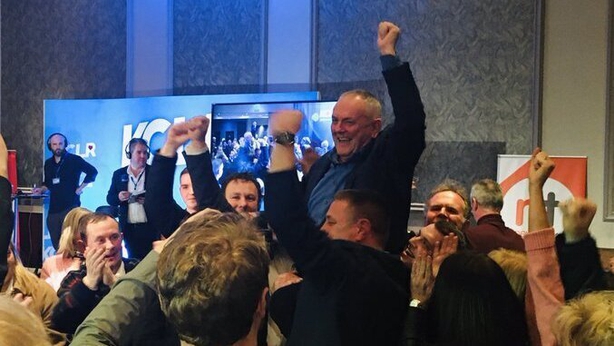 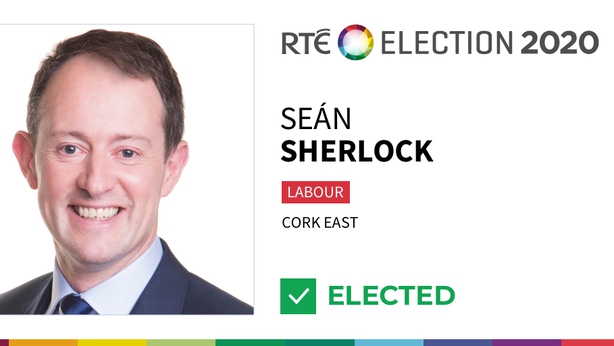 Sherlock becomes the first Labour TD to win a seat in this General Election.

Around five minutes later, a power cut interrupts the count in Roscommon-Galway.

However, despite the disruption, staff manage to complete the fifth count and Independent TD and former minister for communications Denis Naughten takes the second seat in the three-seat constituency. 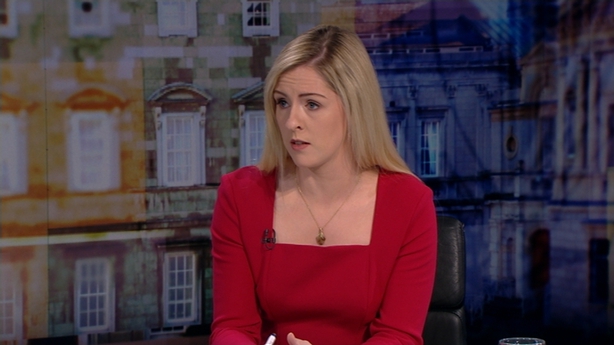 Mr Dillon, a former Mayo footballer, replaced former party leader Enda Kenny who did not run for re-election in the constituency.

Dara Calleary of Fianna Fáil was also elected on the last count.

Fine Gael's Michael Ring and Rose Conway-Walsh of Sinn Féin were both elected on the first count.

Following her defeat, Ms Chambers, who is Fianna Fáil's Brexit spokesperson, said she was "better as an individual" thanks to the time she had spent in political life.

She conceded that "today was not her day".

3:28am - Disappointing finish for Fine Gael

Despite Alan Dillon's success in Mayo, it was a bad finish to the night for Fine Gael, with the party losing out in two close contests for the final seat in Waterford and Cork South-West.

Mary Butler (FF), Matt Shanahan (IND), and Marc Ó Cathasaigh (GP) were all elected on the seventh and final count in Waterford.

Mr Ó Cathasaigh becomes the Green Party's first Waterford TD, and their first outside Dublin since 2011, beating Fine Gael's John Cummins in the process, which leaves the party with no TD in the constituency.

Around 15 minutes later, Fine Gael misses out in another tight battle, this time in Cork South-West.

In a race for the last of three seats in the constituency, Social Democrat candidate Holly Cairns gains more than 3,000 transferred votes from the eliminated Paul Hayes to push her over the line against Fine Gael's Tim Lombard.

The defeat by just over 500 votes leaves Fine Gael without a seat in what was a heartland for the party.