The Green Party says we have just a decade to make the changes necessary to halt the warming of our planet and save our natural world. It's manifesto details some solutions it says will redress the damage done. The party will end the issuing of oil and gas exploration licences and stand firmly against the importation of fracked gas from other territories. It will ban single use plastic and set up a bottle deposit and return scheme. It says within the first 100 days in Government the Climate Action (Amendment) Bill. It will immediately ban smoky coal and tighten restrictions on the harmful use of pesticides and insecticides. The party wants to increase the area under forestry cover from 11% to 30% by 2050 and undertake a major programme of peatland restoration and rewetting. It's manifesto calls for a 7% per year fall in emissions to reach the EU CO2 reduction target of a minimum 50% by 2030

The Green Party says it will overhaul the transport system. It will secure 20% of the transport budget on cycling and walking projects and split the remainder 2:1 in favour of public transport over road building and maintenance. It will offer free public transport for students and a pilot €365 public transport annual pass modelled on the fare structure first introduced in Vienna in 2013. It will introduce a 'one tag' scheme for multi-leg journeys to allow users to take any number of trips in any direction on any form of local public transport for two hours after use of the Leap card. It will increase the priority of buses on roads which will include implementing priority traffic signalling for buses.

The party wants wider footpaths in villages and cities, more zebra crossings, cycling parking and storage at rail and coach hubs. It is promising new wardens patrolling the streets fining for parking and dog fouling. The party will require all new urban buses to be 100% electric or low emission hybrid and wants increased train speeds on all inter-city rail routes to compete better with car journeys. It will also support development of a light rail system in Cork and Galway and review all derelict train lines around the country with a view to reopening them. The party wants all new public buildings to have EV charge points and says there should be charging stations at every service station

The Green Party is also pledging to introduce measures to allow for the deep retrofitting of 75,000 houses per annum at a cost of €50 billion over the next two decades. The party's manifesto says around 1 million Irish homes have oil fired central heating systems and the majority of these will be replaced heat pump or renewable alternatives over the next decade. In order to achieve this it will introduce apprenticeship programmes to train the 20,000 workers that are required. To protect renters the party says it will remove sale as a reason for ending a lease and will introduce a form of rent review popular in Germany which is to base rents on the official rent guide for the areas. It will reform the Housing Assistance Payment to drive investment into the provision of new social housing units rather than relying on sourcing from the private sector. It will tax vacant lands and buildings that could be used for housing. It will also call for a referendum on the right to housing.

The Green Party believes the current system of social welfare payments should be reformed and is proposing a system of universal basic income through gradual reform of the tax and welfare system. It will restore the age limit for the One Parent Family Payment from 7 years to 18 years inclusive or until a child has left second level education. The Green Party says it will eliminate outdated mandatory retirement laws and push for a flexible approach to retirement options and retain the Free Travel Scheme for people aged over 66. It says it will implement measures to counteract the negative impact on the availability of this scheme caused by the privatisation of routes.

The Green Party says Irish agricultural policy should support farmers to diversify away from an over reliance on dairy and beef production for commodity export markets. It says it wants to see a shift away from an industry-led model to one which puts Irish farmers at the centre. It wants to reward farmers for sequestering carbon, restoring biodiversity and producing clean energy through a reformed Common Agricultural Policy. The party wants an increase in the land being farmed organically to 20% by 2030. It has set a target of 30% tree coverage across the country by 2050. To do this it will develop a new afforestation programme which will start with the payment of a special planting grant 120,000 farmers around the country for the planting of one hectare of woodland on their farm which will act as a carbon store, help promote wildlife corridors and provide a future fuel source for the household.

The Green Party says our sea area is ten times the size of our land area and its ecological status is in crisis because of climate change and the unsustainable fisheries policies that have continued for decades. The party says it will designate 50% of Irish territorial waters as marine protected areas. It will support an end to the licensing of offshore salmon farming and instead switch to closed loop on-shore salmon farms.

The Green Party will amend the constitution to insert a provision prohibiting the privatisation of public water supplies and reform Irish Water with much of the day to day operation of the water supply being run on a regional basis. It will continue the free allowance of water to every citizen to meet their basic everyday needs and provide an extra free allocation for people with specific health needs. There will continue to be a charge for excessive use. An upgrade of lead pipes and the fixing of leaks will be one of the party's top priorities.

The Green Party says it will reduce pupil - to - teacher ratios at first and second level with a particular focus on DEIS schools. It will reinstate the school capitation grant to pre 2010 levels for all schools and review primary and secondary curricula to meet the needs of the 21st century. It will explore the phasing out of homework in primary schools and provide one administrative day every week for teaching principals.

The Green Party believes that health policy is best addressed through cross party consensus and it supports the Sláintecare plan. It says some of the most important features of the plan are the single tier health system based on need rather than the ability to pay and increased numbers of advances paramedics who could treat patients in their own homes. The party believes the Government has a major role to play in promoting positive health and wants school children to participate in at least half-an-hour of physical education every day, including in exam years.

It will allow prescription of cannabis- based medicines through pharmacies and it will decriminalise the possession of small quantities of cannabis products and plants.

10) Paying for their policies

The Green Party will introduce a wealth tax for people with assets over €10 million and a Site Value Tax which is measured on the basis of the market value of the land under the property. It will gradually increase the carbon tax in each of the next ten years until it reaches €100 per tonne and introduce a mechanism to return all the revenues raised from further increases to citizens by increasing social welfare payments and tax credits. It will reintroduce a flight tax and equalise excise duty rates on diesel and petrol. It will end all fossil fuel subsidies. It will progressively limit tax reliefs on pension contributions where a pension fund has already accumulated enough funds to provide a pension of €48,000 per annum. 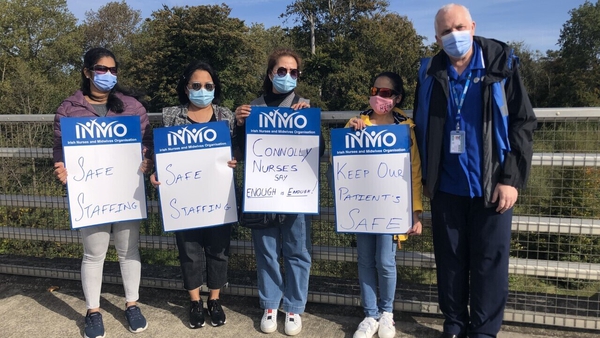 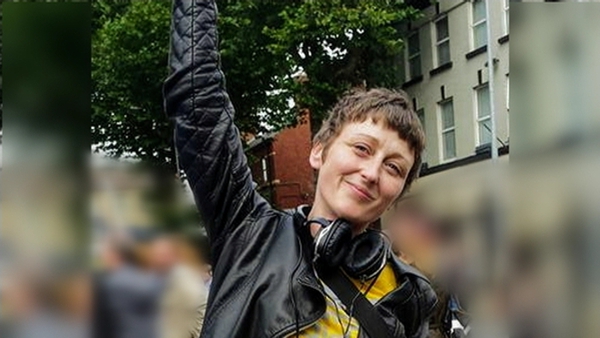 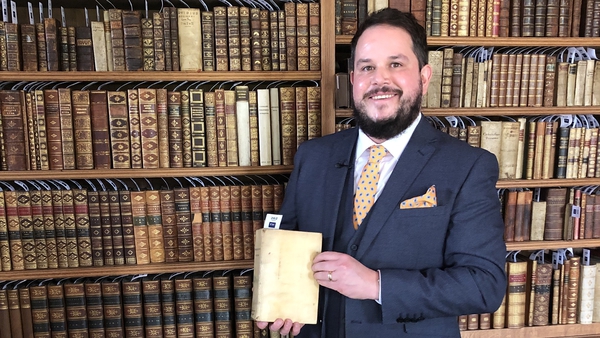