This was a strong performance by Fianna Fáil, which didn't just win two seats in Wexford and Cork North-Central, but also saw candidates, like Shane Moynihan in Dublin Mid-West, garner significant support.

Both Sinn Féin and the Green Party will be more than happy with each taking a seat in the capital. Sinn Féin will take particular heart from their candidate Thomas Gould doing so well in Cork North-Central.

Fine Gael will be disappointed that it didn't hold onto Frances Fitzgerald's seat in Dublin Mid-West but its candidate Emer Higgins will be very well placed to take a seat in the forthcoming General Election.

Labour says it was buoyed-up by the first preference votes secured by Duncan Smith in Dublin Fingal, and how George Lawlor stayed in the Wexford contest right to the end.

However, smaller parties found it impossible to make a breakthrough - the Social Democrats, Solidarity-People Before Profit, Independents4Change and Independent candidates all were squeezed.

The lessons from this contest need to be learned fast by the politicians, as the General Election is only months, if not weeks away. 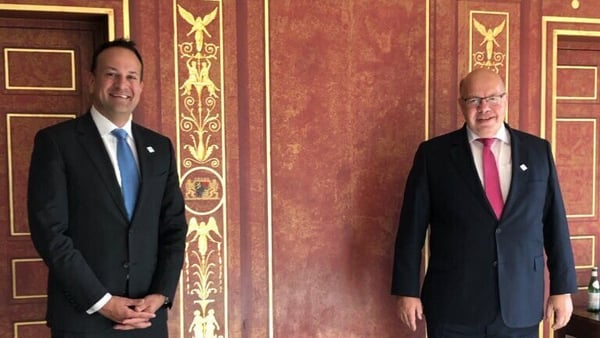 Slight rise in support for Sinn Féin and Fine Gael