The Dáil's Public Accounts Committee is to seek further information from the Houses of the Oireachtas Service, and the Office of Public Works, about the costs behind the new printing press.

The request follows the release of a report by the Clerk of the Dáil, Peter Finnegan, into what was spent on the printing equipment and associated building costs.

It emerged over the weekend that the printing press did not fit into the designated building when it arrived, and had to put in storage at a cost of €2,000 a month while building work was undertaken.

When VAT, and other associated equipment was taken into account, such as guillotines and folding machines, the total bill was €1.369m.

Additional costs were incurred by the construction work required to raise the ceiling of the room to accommodate the printing press.

That amounted to €229k, excluding VAT, and brought the overall bill to more than €1.6m.

In the report, Mr Finnegan also identified additional €195,000 costs incurred by the Office of Public Works.

This including a new air conditioning system, but that was not purchased due to the printing press.

He stated: "I have confirmed that these costs are not attributable to the works necessary to deal with the head height issue."

In his conclusions, Mr Finnegan said he was "satisfied" that the printer was "necessary and appropriate" to meet the current and future printing needs of the Oireachtas. 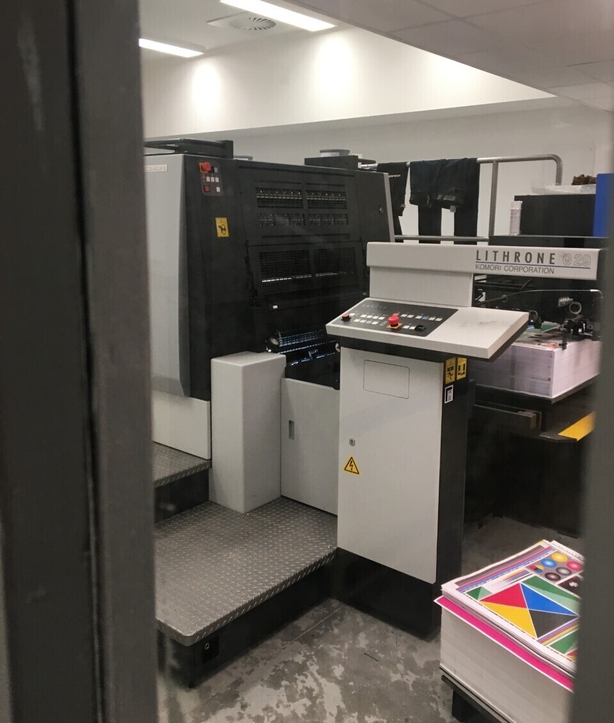 He said the requirements of the building "in relation to head height were neither understood nor examined during the critical early stages of the project".

He concluded: "I have yet to establish how or if this information was processed within the Houses of the Oireachtas Service."

However, Mr Finnegan added: "It is my opinion that significant structural adaptations would have been necessary in any event."

He said requirement for specialist expertise will be a consideration in all future projects.

Mr Finnegan concluded by saying: "There was no attempt on the part of either me or anyone else on the Houses of the Oireachtas to withhold any information on the cost of the print equipment or the cost and nature of the works."

The matter was discussed by members of the PAC today.

Sinn Féin's David Cullinane said staff will have to use a forklift to load paper into the printer.

Mr Finnegan announced a fast-track inquiry into the spending controversy earlier this week.

Over the weekend, it was reported that Oireachtas officials spent €808,000 on the Komori printer, plus structural works to accommodate it.

However, when it arrived at the Oireachtas on 5 December last year, it became apparent the printer, which is 2.1 metres high and 1.9 metres wide, would not fit in the space.

It was then put in storage at Ballymount Industrial Estate at a cost of €2,000 a month, before it was eventually put in place on 28 September this year.

There are only two Komori GL529 printers in the country. We found the other one (and the door it had to come through)
More on @drivetimerte at 5 pic.twitter.com/wNiwPwgwkb 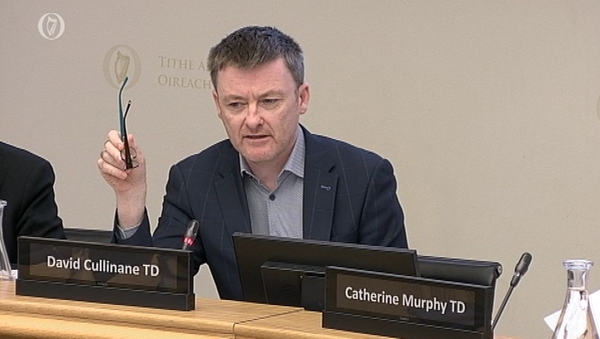