Performance reports on bus services have shown that the most complained about bus service in Ireland during the first six months of this year was on the Bus Éireann route 101X between Dublin and Drogheda.

479 complaints were received about that service.

In second place was Bus Éireann's 103X service between Fairyhouse and Dublin, with 345 complaints.

The National Transport Authority reports include services in Dublin from the private operator Go Ahead Ireland for the first time and the reports do not cover the whole six month period as performance targets did not apply while services were bedding in.

The NTA report shows the most complained about Go Ahead service was on the 104 route from Clontarf to DCU which was the subject of 155 complaints in the three months from mid-March to mid-June.

For Dublin Bus the most complained about service was the 84X from Dublin city centre to Newcastle, Co Wicklow with 65 complaints in the first six months.

On all services the NTA notes that some complaints may be about issues on the service or at bus stops over which the operator has no control.

On punctuality, Dublin Bus services on low frequency routes are falling slightly below targets. Punctuality in the first half 2019 was slightly worse than in the two previous years.

For Go Ahead Ireland for the Greater Dublin area punctuality fell slightly below target on low frequency routes from mid-April to mid-June.

During the same period reliability was also an issue for Go Ahead as the level of lost kilometres was above the acceptable level of 2%.

On Bus Éireann, the NTA reported the company's services exceeded punctuality targets for the first six months of this year an improvement on the previous years.

On reliability, Bus Éireann's services were well within the acceptable limits. 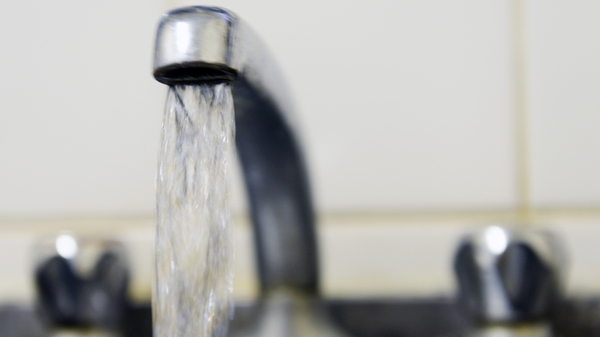 Tallaght Amazon data centre heat to be used in homes