The IRA's killing of Lord Louis Mountbatten and 18 British soldiers during one of the bloodiest days of the Troubles were remembered in separate 40-year anniversaries today.

Mountbatten died when his fishing boat Shadow V was blown up off the coast of Mullaghmore in Co Sligo on Monday 27 August 1979.

Two members of his family and Co Fermanagh teenager Paul Maxwell, who was working on the boat, also died.

Mountbatten, who was a second cousin to Britain's Queen Elizabeth, had been Supreme Allied Commander of South East Asia in World War II.

The bomb was detonated by remote control by republicans watching from the shore.

Paul Maxwell's mother Mary Hornsey and his father were in Mullaghmore today for the cross-community memorial prayer service, which began with a moment's silence. 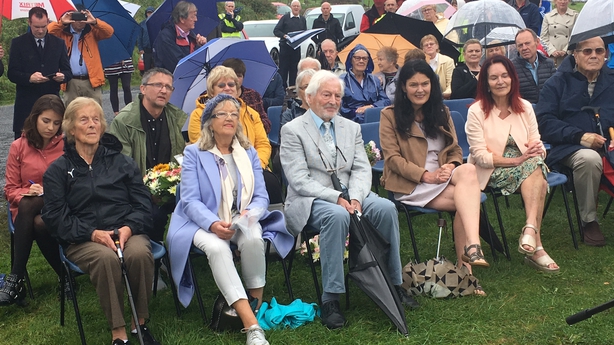 Afterwards, Mrs Hornsey thanked all those who had attended.

"I think it was absolutely wonderful that the community came out today and organised this lovely service of remembrance," she said.

"I would like to say thank you to all of those people who took part in this.

"It has helped us enormously because I feel that in this service there was love and support for our family and we appreciate that.

"I feel really privileged to be here with all these people, to hear their singing and their words of comfort, and to meet people who had actually been here on that day.

"A friend of Paul's who is now 55. Paul and this friend Matty, they were best friends, he has never had another (best) friend since Paul died, so hearing all that and meeting old friends and people I have not seen who were actually here on the day of the explosion has meant a great deal because of their love and support, and the people of Mullaghmore have been absolutely wonderful."

During the service Church of Ireland archdeacon Isaac Hanna told the gathering that the community of Mullaghmore stood with those who had been bereaved.

"The events of 40 years ago are hard to imagine as we look out over this scene," he said, as Paul Maxwell's parents watched from the front row.

"I also want to say they speak of a time when a community rallied around those that had lost loved ones, when this community stood with this family in particular and all those who had been affected in some way, and said 'this was not done in our name'.

"We stand with you and there is comfort and strength in knowing that you have this support in this place at this time."

As well as Mountbatten and Paul Maxwell, the blast also killed Lady Doreen Brabourne, the 83-year-old mother-in-law of the earl's daughter, and his 14-year-old grandson Nicholas Knatchbull.

"They talk about Bloody Sunday, we also had a Bloody Monday," Mrs Hornsey said.

"There were 18 soldiers at Warrenpoint who were killed, and then the Mountbatten tragedy.

"We're inclined to forget that, forget about all those soldiers, so many of them were young. It was absolutely appalling, and all those parents, it's very sad. 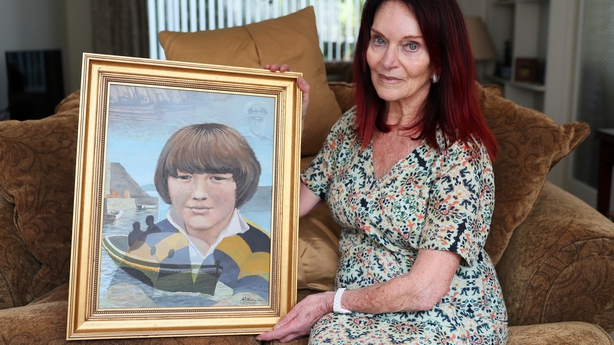 "When I think back to that day, my memory is the sheer horror of the whole thing. It is just something we never thought would have happened.

"It was just awful, the whole thing thinking that men had watched these young teenagers getting on a boat, they knew that and quite intentionally they pressed that button and killed them, children.

"We are supposed to love our children not to blow them up. How can anyone do that? It was beyond belief. How can people be so ruthless as to do that?

"Some people have actually said that was a war crime, and I think they are right because they knew these children were on the boat, yet they set out to do it. That certainly was a war crime and I feel it should be treated as such.

"I think people can be brainwashed and I think they must have been brainwashed in order to do these dreadful things."

Paul had been a pupil at Portora Royal School in Enniskillen, and was planning a career with the Royal Navy.

Mrs Hornsey said that Lord Mountbatten, a former First Sea Lord, had agreed to write the teenager a reference. However, the pair were both dead before he was able to do that. 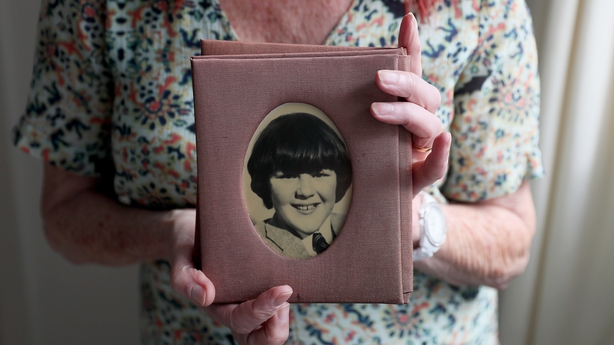 "It doesn't really (feel like 40 years ago), it's still quite sharp. I suppose in my memory, perhaps the edges aren't quite as ragged as they were but it is certainly still there and it is there every day.

"Paul is no longer here, I can't see him, I can't hear his voice. He is gone. That is difficult."

Mrs Hornsey has kept the 1,500 letters of condolence she received from people around the world after Paul was killed.

"I'd rather have Paul here with me rather than him being down in the history books, but the fact that since he died so much interest has been shown, that is comforting to think that he hasn't been forgotten, and the way things are going I don't think he is ever going to be forgotten," she said.

Just a few hours after the Mullaghmore attack, the IRA struck again, detonating two bombs at Narrow Water close to Warrenpoint in Co Down, killing 18 soldiers.

More than 200 veterans, politicians and local people were present for a service and wreath-laying ceremony on the banks of the Newry River today.

Those in attendance include survivors of the atrocity when the IRA exploded the remote control bombs from a firing point on the other side of the river which is in the Republic. 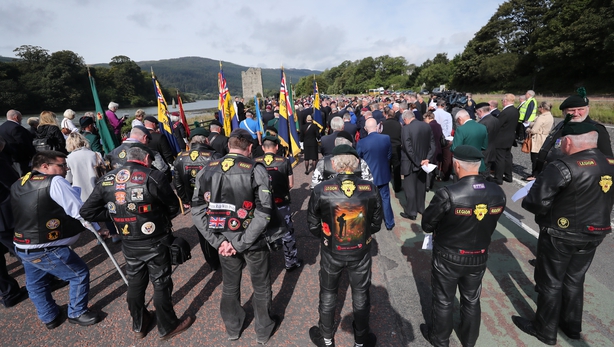 There was also a 19th victim when William Michael Hudson, 29, was killed by gunfire from British troops on the southern side of the border.

Mr Hudson was visiting from London when he was hit by a bullet fired by soldiers across the Newry River as he was standing with his cousin Barry Hudson, who was injured.

The former head of the British army General Mike Jackson was among those who attended the memorial service.

At the time of the massacre he was a member of the Parachute Regiment serving in Northern Ireland and was one of the first to attend the scene.

DUP MP Jeffrey Donaldson, DUP MLA Jim Wells and former UUP MLA Danny Kennedy were among the politicians who attended the service, which heard Tom Caughey, a survivor of the first blast, read out the names of his Parachute Regiment colleagues who had been killed.

Ben Higgins read out the names of the members of the Queen's Own Highlanders who had also been killed in the IRA attack.

Wreaths were laid at the scene.