Events are being held around the country to mark the National Day of Commemoration.

The National Day of Commemoration is held to honour all Irish men and women, who have died in past wars or on United Nations service. 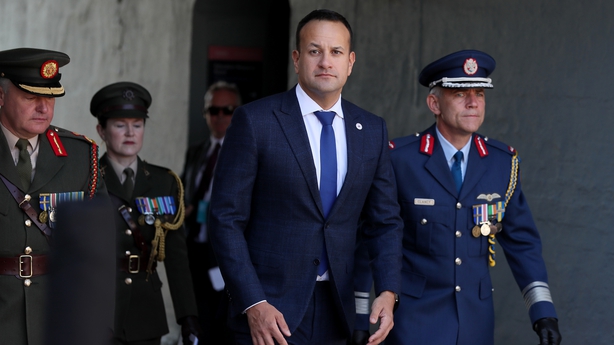 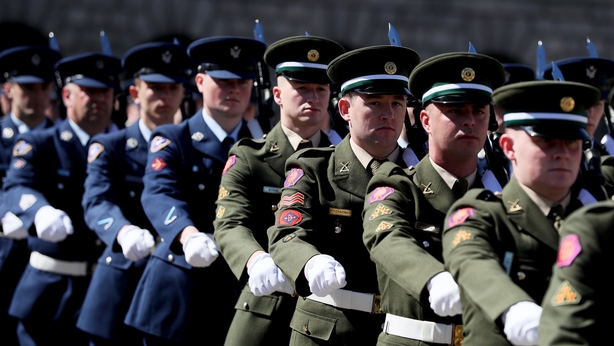 During the ceremony, President Higgins laid a wreath on behalf of the people of Ireland.

He also inspected a guard of honour formed by members of the Defence Forces.

Members of the Government were joined at Collins Barracks by the Council of State, members of the Diplomatic Corps, the judiciary and veterans organisations.

Relatives of those who died in past conflicts were also invited.

The event ended with a flypast by three aircraft from the Air Corps.

Other events are being held in Cork, Limerick, Galway, Sligo, Kilkenny and Waterford.