The US Senate is expected to confirm the appointment of a new US Ambassador to Ireland next week.

Last month, members of the US Senate Foreign Relations Committee voted unanimously in favour of the nomination of Edward Crawford to the role.

The next step in the confirmation process, Senate approval, is due to happen next week.

The Ohio businessman appeared before the US Senate Foreign Relations Committee in April and said he was grateful to President Donald Trump for his nomination.

Mr Crawford added that if he is confirmed, he would bring a firm commitment to the Northern Ireland peace process.

Kevin O'Malley was the last holder of the post but his term ended when former US president Barack Obama left office. 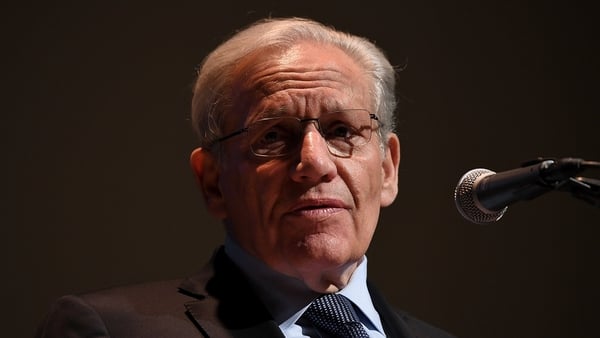