Amnesty International has accused the electric vehicle industry of selling itself as environmentally friendly, despite producing many of its batteries using polluting fossil fuels and unethically sourced minerals.

The rights group says manufacturing batteries can be carbon intensive, while the extraction of minerals used in them has been linked to human rights violations such as child labour. 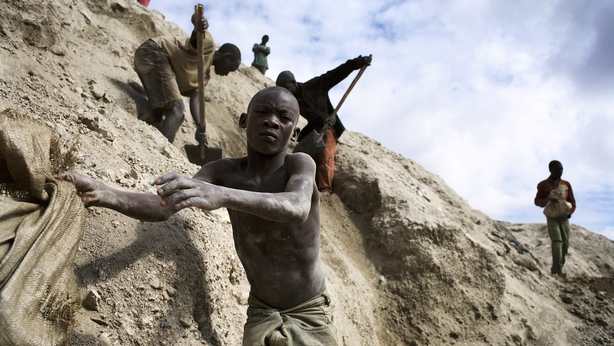 Amnesty is demanding the EV sector comes up with an ethical and clean battery within five years and in the meantime that carbon footprints be disclosed and supply chains of key minerals identified.

"Electric vehicles are key to shifting the motor industry away from fossil fuels, but they are currently not as ethical as some retailers would like us to believe," it said, announcing the initiative at the Nordic Electric Vehicle Summit in Oslo.

Amnesty International has accused the electric vehicle industry of selling itself as environmentally friendly, despite producing many of its batteries using polluting fossil fuels and unethically sourced minerals. @AilbheConneely | https://t.co/wgTQkFM8rP pic.twitter.com/9LgXRMl7Mx

Production of lithium-ion batteries for EVs is power intensive, and factories are concentrated in China, South Korea and Japan, where power generation is largely dependent on coal or other fossil fuels, Amnesty said.

Global carmakers are investing billions of dollars to ramp up electric vehicle production. 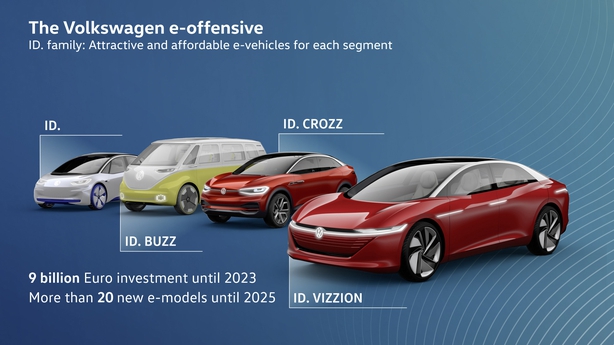 German giant Volkswagen for one plans to raise annual production of electric cars to three million by 2025, from 40,000 in 2018.

Colm O'Gorman, Executive Director of Amnesty International, said that pressure is being put on corporations to be more transparent about their supply chains, and where they are sourcing their batteries from.

"In response to our inquiries regarding this research some companies claimed their products were free of cobalt that could have been abusing human rights, but they relied in giving us that assurance from assurances they received from their suppliers," he said.

"That's not good enough, companies need to do really good due diligence ... to ensure their products are free from raw materials that are produced in an environmentally damaging way, but also whose production has resulted in human rights violations."