The UK's departure date from the European Union of 29 March could be delayed if the Labour Party forces a general election, its leader Jeremy Corbyn has said.

In a high-profile speech, he confirmed his party would vote against British Prime Minister Theresa May's Brexit deal next Tuesday and call a vote of no confidence in her government if she loses, in the hope of forcing a general election.

Mr Corbyn dismissed the British government's offer to consider new safeguards for workers as part of the Brexit package, saying "it simply doesn't guarantee the protections that we are seeking".

He confirmed that Labour would go into any early election on a platform of opening new negotiations with Brussels on a Brexit deal involving a customs union, single market relationship and a guarantee to keep pace with European Union rights and standards.

He said that "time" would be needed to complete these talks.

Speaking to party supporters in West Yorkshire, Mr Corbyn said a general election was the most "practical" and "democratic" way to "break the deadlock" in the UK parliament over Brexit.

He said: "If the government cannot pass its most important legislation, then there must be a general election at the earliest opportunity.

"A government that cannot get its business through the House of Commons is no government at all. It has lost its mandate so must go to the country to seek another.

"So I say to Theresa May: if you are so confident in your deal, call that election, and let the people decide.

"If not, Labour will table a motion of no confidence in the government at the moment we judge it to have the best chance of success."

In a message apparently directed at Conservative Party rebels, Mr Corbyn urged MPs from across the Commons to join Labour in voting for an early poll to "break the deadlock".

Meanwhile, Mrs May has reiterated her plea to MPs to back the agreement. 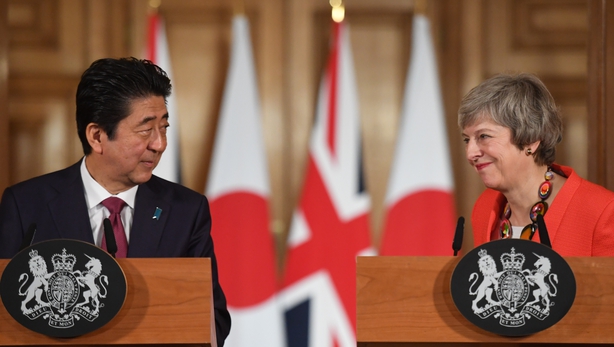 Speaking after talks with Japanese Prime Minister Shinzo Abe at Downing Street, Mrs May said: "The only way to avoid no deal is to have a deal and to agree a deal, and the deal that is on the table, the deal that is the deal that the EU has made clear is the only deal".

Earlier, the UK's business minister warned the prospect of crashing out of the EU without an agreement would be "disastrous" for the country, contradicting official government policy.

Greg Clarke said a no-deal Brexit would be "a disastrous situation in which we move to the most rudimentary terms of trade with our closest partners". 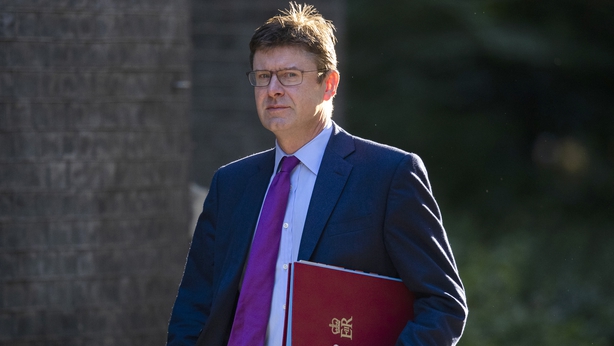 In such a scenario, the UK would be forced to trade with the EU on World Trade Organisation terms, which could mean much higher tariffs for some products, such as cars.

As things stand, the UK will crash out of the bloc on 29 March if parliament fails to approve the agreement the government has struck with the EU.

The UK's finance minister Philip Hammond said it would be against the British people's interests to leave the EU without an exit deal.

Mr Hammond declined to say how the government would respond if parliament refused to back its Brexit plans. 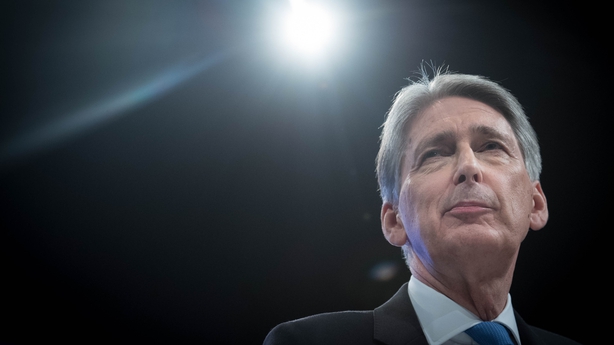 With less than three months before the UK is due to leave the EU, parliament in London yesterday began a five-day debate over Mrs May's agreement with the EU ahead next Tuesday's vote.

She has refused to retreat from her deal, which envisages close trading ties with the EU post-Brexit.