Fianna Fáil leader Micheál Martin has said his party will not agree to new conditions or deadlines as part of the Confidence and Supply Agreement talks.

Mr Martin also said his party will not be setting any preconditions for the negotiations, which will begin with Fine Gael next week.

He was speaking at the annual Wolfe Tone Commemoration in Bodenstown in Co Kildare.

The comments come after Tánaiste and Minister for Foreign Affairs Simon Coveney said he would like to see the talks completed within a month.

Mr Martin said his party wants a review of the deal that is "substantive" and must push aside what he described as "the increasingly empty PR of government claims and deliver a serious review of the critical policies which are of most concern to the public."

Mr Martin said Fianna Fáil's focus is on "delivering stability until the risk of a no deal Brexit or a major last-minute change is overcome".

The Fianna Fáil negotiating team will be made up of deputy leader Dara Calleary and TDs Michael McGrath, Lisa Chambers and Charlie McConalogue. 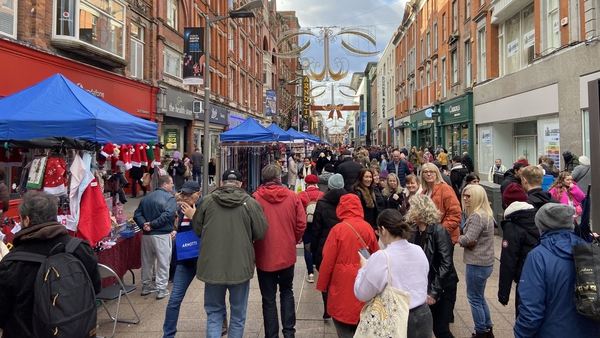 Retail footfall to be 'significantly up' on last year 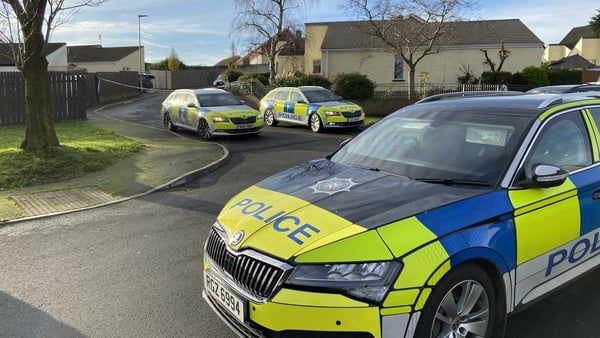