Community leaders in Co Clare have described the death of two teenage boys, who drowned in a disused quarry on the outskirts of Ennis yesterday afternoon, as a terrible and shocking tragedy.

The two boys got into difficulty while swimming at the quarry on the Tulla Road yesterday afternoon.

They have been named as Jack Kenneally and Shay Moloney - both aged 15 and from Ennis. 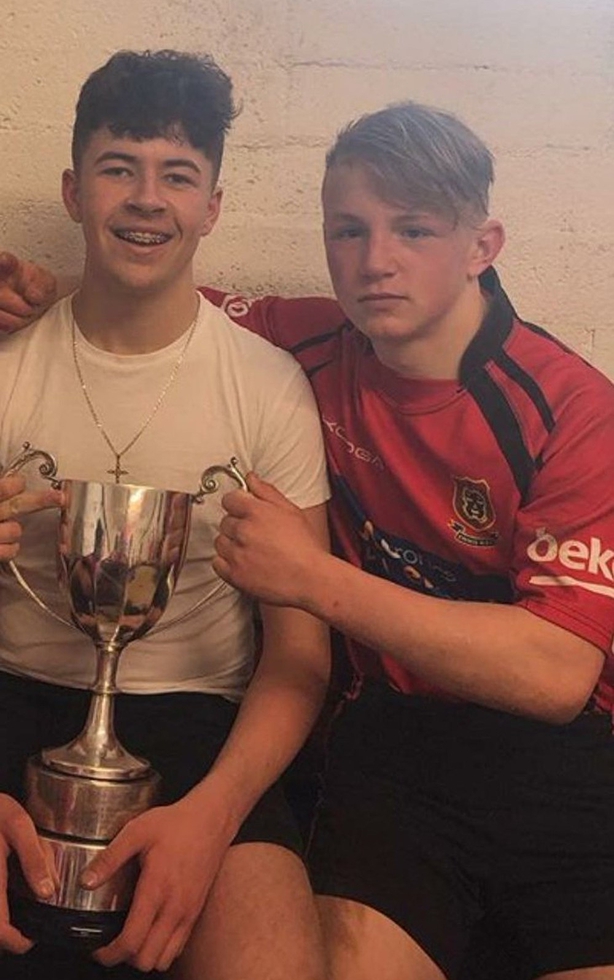 The emergency services along with gardaí and the Civil Defence were on the scene quickly.

It is understood they searched for over 40 minutes before they located the teenagers under the water. 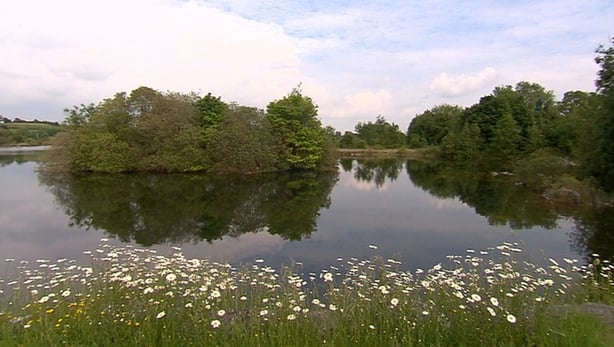 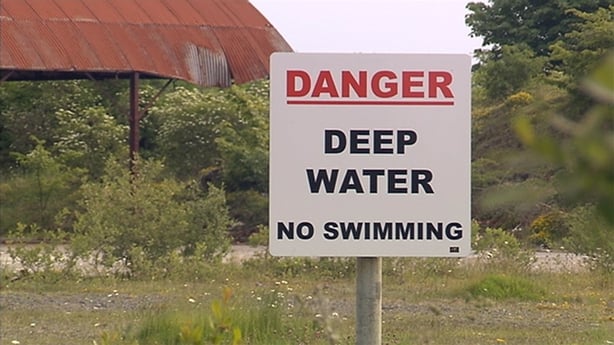 They were airlifted to University Hospital Limerick but were pronounced dead shortly after arrival.

Gardaí, local politicians and community leaders have appealed to people to observe the dangers of swimming in deep, unprotected waters, particularly during warm weather.

Shay Moloney was an only child, a student at St Flannan's College and was due to start his Junior Cert next week.

In a statement on its website, the college said it was "a terrible tragedy for both families and friends, our schools and our community. We are deeply saddened by these events."

Ennis Community College, where Jack was a second-year student, said in a statement it was deeply saddened by his death.

The school said offers of support have been pouring in, and that psychologists are supporting and advising teachers in their support of students and their families following the tragedy.

Ennis Rugby Club, where both boys played, paid tribute to them in a tweet this morning.

They were described as warriors and leaders on the pitch and were important members of their under-15 squad.

Our brothers in arms. Our warriors when the going got tough. Our leaders when the pressure came on. Our pride when they took the field. Our joy when they lit it up off the field. Our devilment when it all got too serious. Our gentlemen always. Our terrible loss. pic.twitter.com/W1Qp9PZrIa

Fr Jerry Carey, Parish Priest of Doora-Barefield Parish, which is located close to where the tragedy happened, encouraged students who are friends of the boys "to seek out the friendship of their peer group and their community", who he said are there "to listen and to help".

Deputy Mayor of Ennis Ann Norton said that everybody in Ennis and across the county are in shock that two young people could lose their lives in such a tragic way.

She said it was devastating to read the posts on social media from young people last night.

Ms Norton said the two schools the boys attended have put critical incident plans in progress to support teachers and students and have made counsellors available.

She urged any students struggling to come and talk to someone at the school.