Two teenage boys have died after getting into difficulty while swimming at a quarry lake near Ennis, Co Clare.

It is understood they were swimming with a number of friends at the quarry, which is located at Knockanean on the Tulla Road outside the town, at around 3.30pm.

The alarm was raised and emergency services and the Shannon rescue helicopter were quickly on the scene.

However, it is understood that it took some time before the two teenagers were located in the water.

Paramedics attended to them at the scene once they were taken from the water.

The teenagers were airlifted to Limerick University Hospital, where they were pronounced dead on arrival.

It is believed that the two boys, both aged 15, were from Ennis.

Cathy Halloran reports on the death of two teenage boys who got into difficulty swimming in Clare pic.twitter.com/1fjHu65AuG

Clare Independent TD Dr Michael Harty has said that the people of Clare are "stunned" by the deaths.

In a statement he said: "All we can do for now is offer heartfelt condolences to their families and friends and hope that words of consolation can be of some small comfort at this time of grief.

"My hope is that - especially during this fine spell - people will be careful where they swim, obey the warning signs and preferably choose locations where lifeguards are on duty." 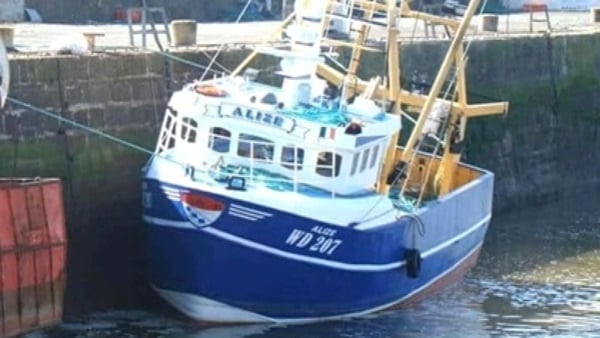