Independent News and Media has lost its High Court challenge to a decision by the State's corporate watchdog to apply to have inspectors appointed to the company.

INM had argued that it should have been given an opportunity to respond to the Director of Corporate Enforcement's concerns before he made the decision.

This morning Mr Justice Seamus Noonan dismissed the judicial review, saying the argument that INM should have been consulted first is "novel and without precedent".

The ODCE began its investigations into INM after a whistleblower made a protected disclosure in November 2016 claiming wrongdoing in the company.

Over a year later, the Director of Corporate Enforcement made an application to the High Court for the appointment of inspectors to investigate INM but that application was adjourned while the company took a judicial review over the decision to have inspectors appointed.

INM said the decision by the director to ask the court to appoint inspectors was very significant and had immediate, serious consequences.

The court was told that the application could damage INM's reputation, business and shareholder value.

Lawyers for INM said the decision was a bolt out of the blue as the company had been engaging with an investigation by the ODCE for more than a year.

INM had been "unaware" that 19 people may have had their data accessed by a third party.

The court heard invoices for the interrogation of INM's servers were paid for by a company beneficially owned by businessman Denis O'Brien, INM's largest shareholder.

The court was told the Director of Corporate Enforcement decided to make the application for inspectors following an investigation into protected disclosures from former INM CEO Robert Pitt, and from Chief Financial Officer, Ryan Preston.

In a sworn document, the director said he was concerned about the range of potentially unlawful conduct that may have taken place within the company.

Lawyers for the director said INM's arguments were false, absurd and an illusion and the case was "unstateable".

They claimed INM wanted to be notified so issues could be whittled down before they went to court, because there were "matters it would prefer the public did not hear".

In his judgement today, Mr Justice Seamus Noonan said "every party exposed to litigation suffers to a greater or lesser extent damage in the form of inconvenience and expense".

He said the law cannot take account of such damage as it is the unavoidable conseqence of the administration of justice in public.

Mr Justice Noonan said the ODCE is engaged in a two stage process, the first of which involves the preliminary investigation and information gathering exercise and the second is the court application for the appointment of inspectors.

He said INM's lawyers said all that was required was a brief statement of the reasons for the application and a few days to give a response.

Mr Justice Noonan said it is difficult to accept that in reality this would occur and most likely would have results in a lengthy, complex and costly procedures "akin to quasi criminal trials held entirely in private".

He dismissed the judicial review and adjourned the case for a week to allow both sides to study the judgement.

A date for hearing the application by the ODCE to have inspectors appointed is expected to be set by Mr Justice Peter Kelly next Wednesday.

In a statement today, the board of INM said it will consider the terms of today's decision and the further action that it might take in the interests of the company and its stakeholders. 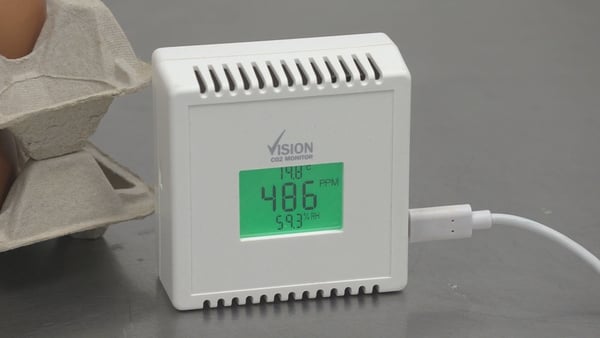 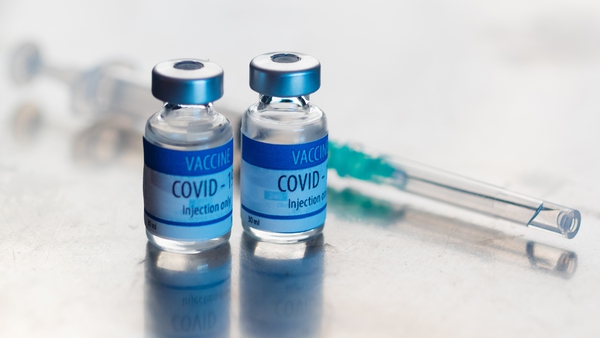 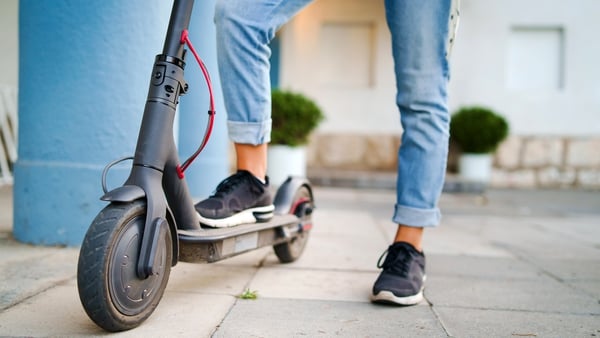 More than half injured on e-scooters not wearing helmet