Pro-retain groups expect to spend more than €1.5m in the forthcoming referendum on the Eighth Amendment of the Constitution.

A number of prominent pro-repeal organisations refused to take part in an RTÉ Prime Time survey on referendum funding, but those that did, say they will spend around €500,000 during the campaign.

The Coalition to Repeal the Eighth Amendment declined to provide any details of the source of its funding or its spending plans.

The Abortion Rights Campaign, which returned a €23,450 donation from George Soros' Open Societies Foundation following a request from the Standards in Public Office Commission (SIPO), declined to take part in the survey.

Foreign donations to third-party organisations are prohibited in referendum campaigns.

Most large organisations involved in the campaign said they have, or will register with SIPO.

The Prime Time survey of 42 organisations on both sides of the debate, showed many are at an advanced stage of preparedness for the referendum campaign.

On the pro-repeal side of the debate, Amnesty International told Prime Time it expects to spend €150,000 and the National Women's Council €70,000.

The survey showed pro-retain groups expect to spend heavily on billboard advertising and leaflets while pro-repeal organisations will spend most of their money on rallies, leaflets and door-to-door canvassing.

The Bishops' Conference and Youth Defence declined to give any details of their funding.

The Coalition to Repeal the Eighth Amendment, the Abortion Rights Campaign and the Irish Council for Civil Liberties declined to outline their funding for the referendum campaign.

Jobs and livelihoods at stake on Wild Atlantic Way 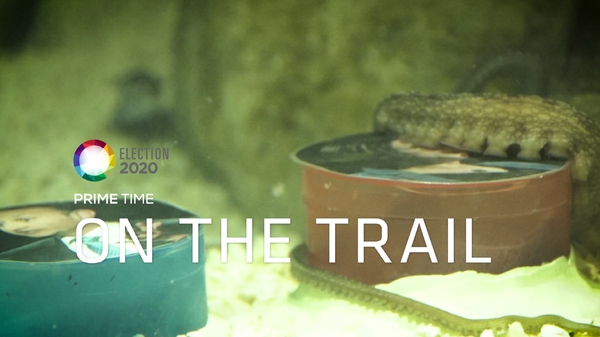 Election predictions? Professors, psychics and others weigh in 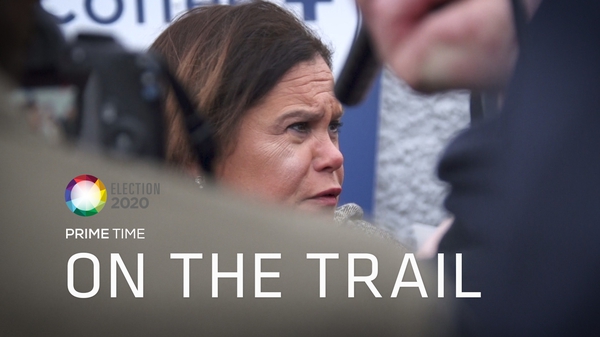 On The Trail: A Work Out for Sinn Féin in Galway