A security attache from the US Department of Homeland Security has met Acting Garda Commissioner Dónall Ó Cualáin and senior gardaí in Dundalk as part of the ongoing investigation into the murder of Detective Garda Adrian Donohoe.

Alysia D Erichs and a team of detectives from the US have been in Dundalk for the past week.

Gardaí say their involvement has been key to progressing what is now an international investigation.

They say suspects for the murder are currently in the US, Australia and Northern Ireland and thousands of lines of inquiry are being pursued. 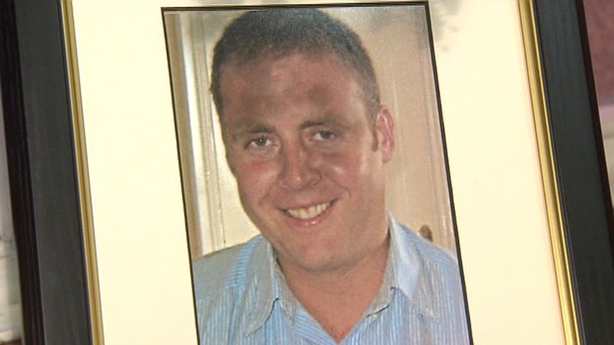 Det Garda Donohoe was shot dead while he was on cash escort duty at the Lordship Credit Union five years ago.

Gardaí renewed their appeal over the murder and have asked anyone who has information to contact Dundalk Garda Station on 042-9388470 or the Garda Confidential Line 1800 666 111.