The Public Accounts Committee has been told the collection of €13bn from technology company Apple will begin in March and continue through to September.

In a letter to the Committee, Department of Finance Secretary General Derek Moran said the funds will be held in an escrow account - which is an account held by a third party - and that it will be in place by the end of March.

He said in the letter "given the scale and the bespoke nature of the establishment of the recovery process at this stage it is not possible to provide a definite date for the completion of the collection of the alleged aid.

"However, identification of the escrow agent/custodian by the end of March 2018 will then allow for a payment into the escrow fund account, with payments continuing through the course of April, May and June and up to the end of September 2018".

The European Commission ordered the Government to recover the money from Apple after it ruled that it had received illegal state aid.

Ireland is appealing that decision but it must still collect the money and place it in an escrow account until the legal process is completed.

Eurostat, the statistical office for the EU, has also confirmed to the PAC that because the fund is in dispute, it will not be included in figures for Ireland's national debt or income. 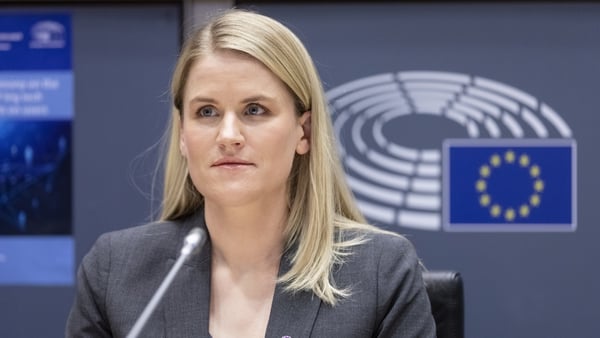 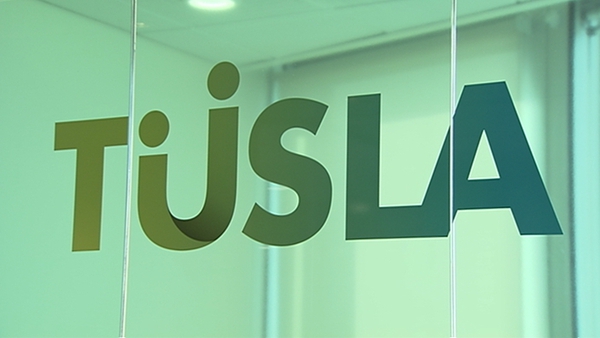 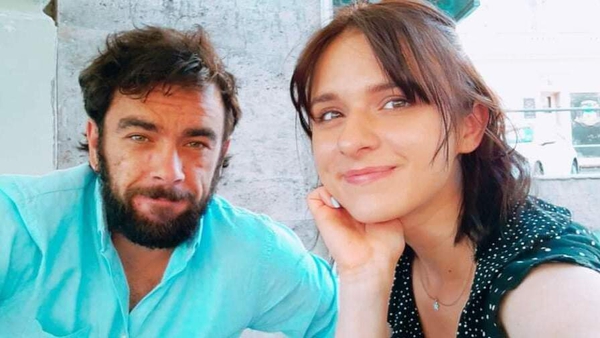