On 14 April 1984 a man was out jogging on The White Strand, in Cahersiveen. He spotted what he thought was a doll but on further inspection realised it was the body of an infant.

The baby, a boy, had been stabbed up to 30 times. The priest was called and the infant was christened Baby John.

Kerry Babies: A look back on the case that sent shock waves throughout the country pic.twitter.com/pmYANqMODt

Investigating gardaí began to probe the private lives of women in the area who could have been pregnant, until they focused their attention on a woman living 75 kilometres away.

25-year-old Joanne Hayes was a single mother, who lived with her family in Abbeydorney, near Tralee. On the day 'Baby John' was found she'd been admitted to Tralee General Hospital. She'd been pregnant but there was no baby, so gardaí became convinced the Cahersiveen baby was hers.

On 1 May, she was charged with the murder of Baby John and members of her family were charged with concealing the birth and disposing of the body.

The next day a search at the Hayes family farm found another baby boy. 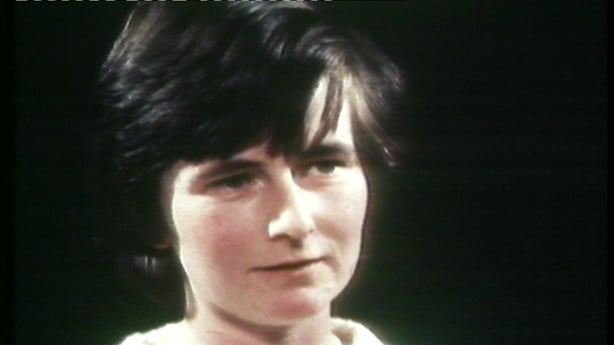 Joanne Hayes had admitted during questioning that she had given birth to a baby boy at her home. She told gardaí he died shortly after birth and was hidden on the farm. The body was found in the exact place Ms Hayes described to investigators.

Blood tests revealed that Ms Hayes and her married lover Jeremiah Locke, who already had one child together, were the parents of the baby found on the farm.

However, the infant in Cahersiveen had a different blood type. This was problem for gardaí, who by now had sworn statements from Ms Hayes and her family.

Gardaí stuck to their case however, and put forward a theory that Ms Hayes had given birth to twins, with different biological fathers.

The Director of Public Prosecutions said the case was "crazy" and directed that the charges be dropped. Afterwards, the Hayes family said they've been mistreated by gardaí and pressurised into making incriminating statements. Ms Hayes said she'd been slapped in the face and terrified.

The garda handling of the case led to the Kerry Babies Tribunal. Over 80 days more than 100 witnesses took the stand. 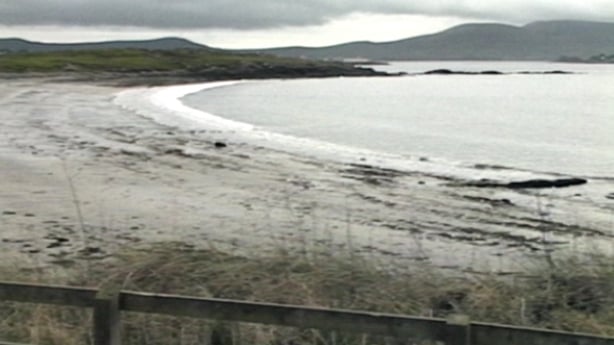 Ms Hayes was questioned about intimate details of her private life. She broke down a number times and during one cross-examination had to leave the stand to vomit and receive medical attention.

The nation was capitivated and appalled, and supporters gathered outside the tribunal to declare their outrage.

In the end, the judge found that Ms Hayes was only the mother of the baby found on the family farm, but the garda investigation was merely described as "slipshod."

The entire episode was viewed as a stark reflection of attitudes towards women at the time.

Today, 33 years later, Superintendent Flor Murphy publicly apologised to Ms Hayes for the stress and pain she was put through.

A recently completed DNA profile has proved conclusively that she is not the mother of Baby John.

Four tourist attractions to get over €70m in funding 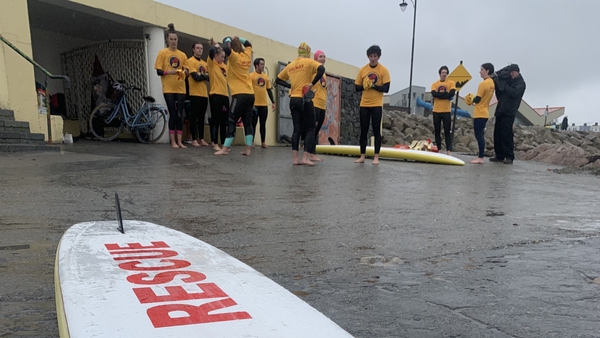