A 35-year-old Italian who was on holiday in Barcelona with his partner and two children has been named as one of the 14 victims of terror attacks in Spain, according to an account given to La Repubblica.

Bruno Gulotta was a marketing and sales manager at Tom's Hardware and is understood to have been a resident of Legnano, north-west of Milan, the Italian newspaper reported.

Tom's Hardware announced his death on its website and paid tribute to Mr Gulotta, saying that everyone who came into contact with him was impressed with his kindness and professionalism.

Another Italian, Luca Russo, has also been named as one of the victims.

The 25-year-old is believed to have been in Barcelona with his girlfriend when the attack unfolded.

Mr Russo, from Bassano del Grappa in the province of Vicenza, northern Italy, was an engineering graduate, La Repubblica reported.

Italian prime minister Paolo Gentiloni tweeted about both Mr Gulotta and Mr Russo, saying that Italy will gather tight around their families.

Belgium said one of its citizens was among the dead. Elke Vanbockrijck, 44, is understood to have been on holiday in Barcelona with her husband and two sons. 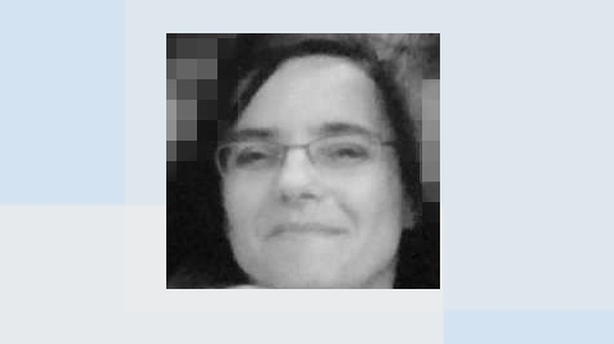 Ms Vanbockrijck was described as very committed by the president of the KFC Heur Tongeren football team, who said she was at the club nearly every day with her sons, the Associated Press reported.

Spaniard Francisco Lopez Rodriguez, who is reported to be from Lanteira in Granada, died at the scene after being hit by the van in Las Ramblas, his niece said on Twitter.

Raquel Baron Lopez posted a series of tweets in the aftermath of the attack as the family desperately tried to find him, but confirmed news of his death today.

It is believed Mr Rodriguez was walking with four other family members at the time of the attack.

Fourteen people died and 130 were injured in the two attacks, according to emergency services.

US Secretary of State Rex Tillerson has said one American died in the attack.

There were at least 34 nationalities among the dead and injured who came from countries as varied as France, Pakistan, Spain, the Netherlands, China, Venezuela, Mauritania, Australia and Britain.

A Spanish woman was killed in the Cambrils incident, while France said 26 of its citizens were among the injured. 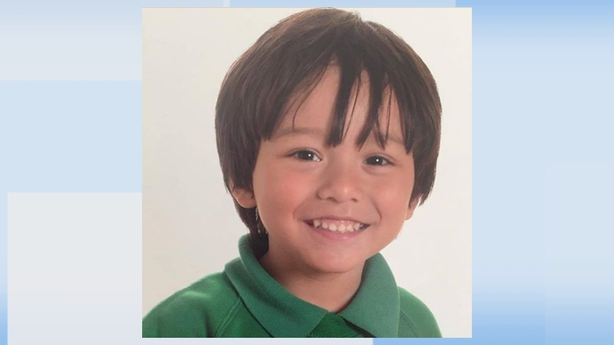 UK authorities are looking into reports of a missing child with dual British nationality, Prime Minister Theresa May said.

"We do believe that a number of British nationals were caught up in the attack, and we are urgently looking into reports of a child believed missing who is a British dual national," she said in a televised statement.

She spoke after the grandfather of Julian Alessandro Cadman made a plea for information about the boy, who became separated from his mother during the attack in Barcelona.

Tony Cadman, whose Facebook profile says he lives in Sydney and is from Gillingham, Dorset, posted a photograph of Julian, writing: "My Grandson, Julian Alessandro Cadman is missing. Please like and share. We have found Jom (my daughter in law) and she is (in a) serious but stable condition in hospital.

"Julian is seven years old and was out with Jom when they were separated, due to the recent terrorist activity. Please share if you have family or friends in Barcelona."