Coral bleached for two consecutive years at Australia's Great Barrier Reef has "zero prospect" of recovery, scientists have warned, as they confirmed the site has again been hit by warming sea temperatures.

Researchers said last month they were detecting another round of mass bleaching this year after a severe event in 2016, and their fears were confirmed after aerial surveys of the entire 2,300km long bio-diverse reef.

Last year, the northern areas of the World Heritage-listed reef were hardest hit, with the middle-third now experiencing the worst effects.

"Bleached corals are not necessarily dead corals, but in the severe central region we anticipate high levels of coral loss," said James Kerry, a marine biologist at James Cook University.

"It takes at least a decade for a full recovery of even the fastest growing corals, so mass bleaching events 12 months apart offer zero prospect of recovery for reefs that were damaged in 2016."

It is the fourth time coral bleaching has hit the reef after previous events in 1998 and 2002. 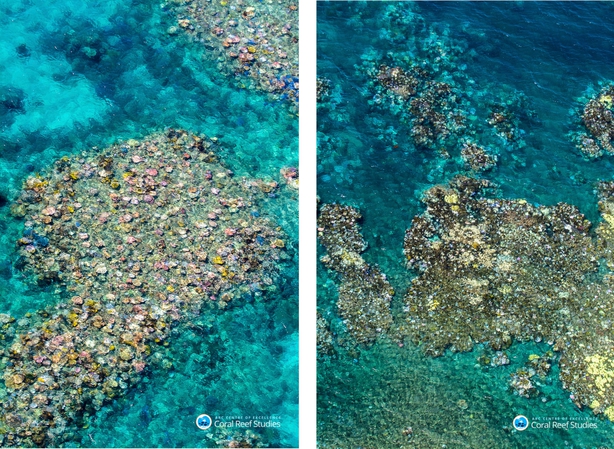 "The combined impact of this back-to-back bleaching stretches for 1,500 kilometres, leaving only the southern third unscathed," said Terry Hughes, head of the Centre of Excellence for Coral Reef Studies, also at James Cook University.

"The bleaching is caused by record-breaking temperatures driven by global warming.

"This year, 2017, we are seeing mass bleaching, even without the assistance of El Nino conditions," he added, referring to the natural climate cycle in the Pacific Ocean. 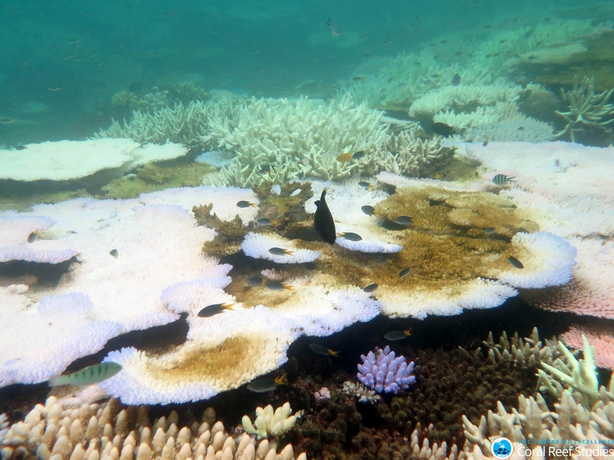 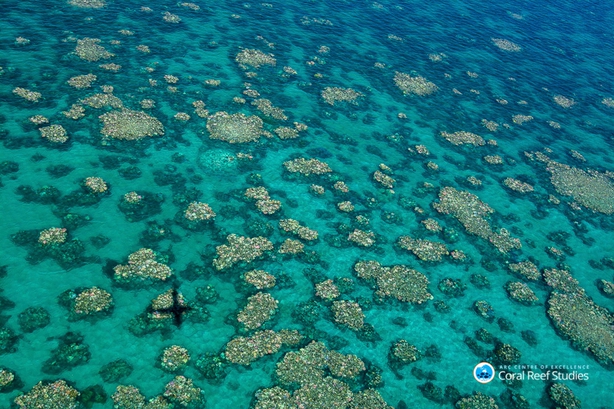 The Barrier Reef is already under pressure from farming run-off, development and the crown-of-thorns starfish.

The extent of the destruction wrought by Debbie is not yet known, although scientists have said damage could range from minor to severe.

"One degree Celsius of warming so far has already caused four events in the past 19 years," he said.