The deaths of a young mother and three children in a fire in Clondalkin yesterday have devastated the Traveller community.

The tragedy has rocked a community still recovering from the Carrickmines fire in 2015 in which ten people died.

Annemarie O’Brien, 27, and who was seven months pregnant, and her two-year-old daughter Paris, along with three-year-old Holly and her four-year-old brother Jordan died when a fire broke out at their apartment in the early hours of yesterday morning.

All four were related to the extended Lynch family, who lost relatives in the Carrickmines tragedy.

She is a cousin of Annemarie O'Brien and all four who died were originally from the Bray area.

Mr O'Brien said Annemarie and Biddy were very close and had often been mistaken for sisters.

The blaze broke out in a building used to provide supported accommodation for women who have suffered domestic violence.

Mr O'Brien said the two women would have been there in the aftermath of Carrickmines fire, offering their support.

This latest tragedy has opened up all the wounds again, he said, not just in the Traveller community but in the settled community too.

Travellers, in particular, are in complete shock and the "grieving is absolutely unreal".

He said that words cannot describe the devastation, pain and hurt the families are going through.

Mr O'Brien said a mass was held yesterday for Travellers to pray for those who died and for the recovery of Biddy.

He also said the support being shown among Travellers and settled communities has been tremendous.

Mr O'Brien, who is also a cousin of Annemarie O'Brien, said that many people from the Traveller community have been visiting Biddy O'Brien in St James's Hospital.

Gardaí and Dublin Fire Brigade began their investigation yesterday and it is understood a garda technical expert was due to inspect the first floor apartment this morning.

That inspection was to examine whether an electrical fault may have caused the fire.

Sonas, the charity that provided the accommodation, has said there were fire alarms in the building and they were working. 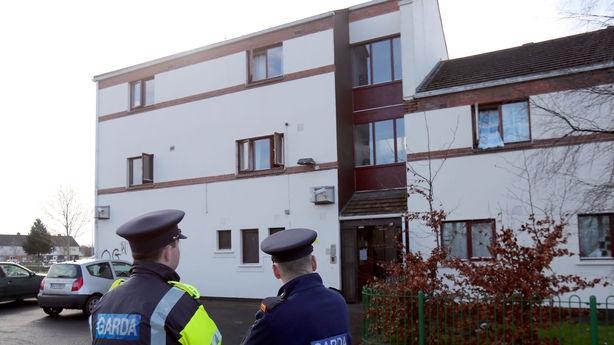 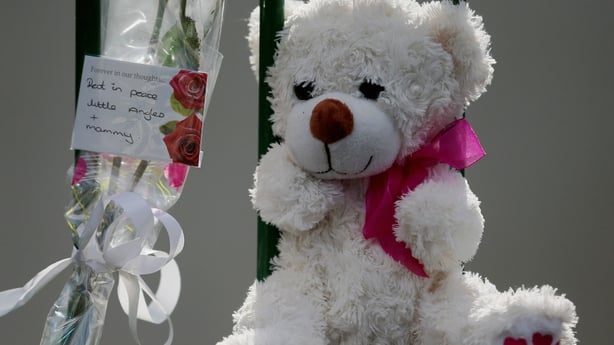 Tánaiste Frances Fitzgerald said she was saddened to hear about the fire and her thoughts are with all those affected.

She told the Dáil that she had spent time at the scene this morning, where she met some of the Sonas staff who are "devastated" by what has happened.