Gardaí are investigating the circumstances surrounding the death of an elderly man in Co Waterford.

The body of the 90-year-old man was discovered at his home in Ballysaggart near Lismore, Co Waterford yesterday.

The man has been named locally as Paddy Lyons.

Gardaí were alerted to the scene at around 5pm yesterday and Mr Lyons was pronounced dead a short time later.

Mr Lyons lived alone in a house around 10km outside Lismore. It is understood a neighbour, who was his home help, discovered his body.

The results of the examination will determine the course of the investigation. 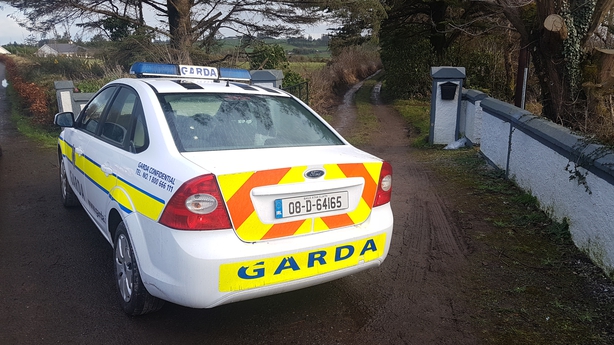