Dissident republicans have been blamed for placing a bomb outside a policeman's house that exploded as an army disposal robot was trying to make it safe.

No-one was injured when the device detonated in the driveway of the officer's home at Ardanlee in the Culmore area of Londonderry.

The bomb was lying on the driveway. It is suspected to have fallen off the policeman's vehicle before or as he drove away from the house.

A security alert was triggered around 9.30am this morning when the device was discovered.

Around a dozen homes were evacuated in the area following the discovery of the bomb.

PSNI Superintendent Gordon McCalmont said: "We as a community are fortunate that we are not talking about a death or a serious injury.

"My colleague has had a very lucky escape."

He added: "At this stage it's our belief this is an attempt by the violent dissident republicans to kill one of my colleagues."

He said the fact the device detonated as the robot approached it demonstrated how sensitive it was.

"The risk that posed to children, to others members of the community is really concerning," he said, appealing for witnesses to come forward. 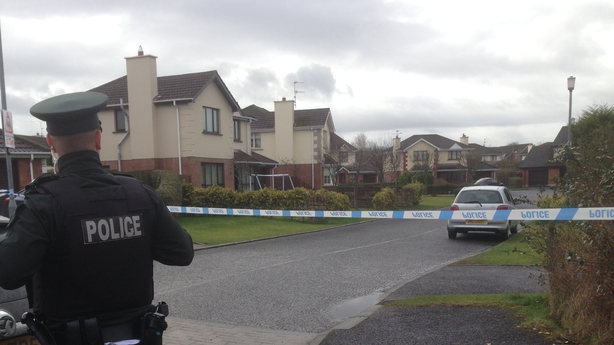 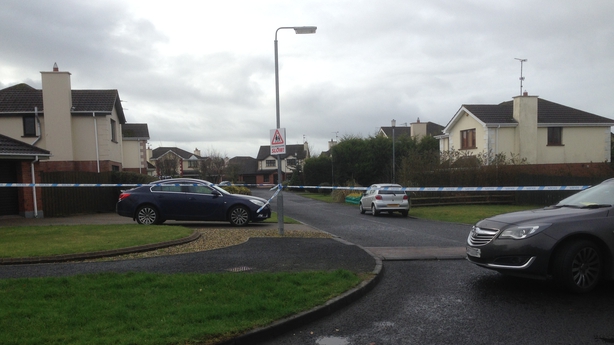 Mr McCalmont said the officer and his family had been through a traumatic experience and that many members of the community had contacted the PSNI to offer their support.

"My colleague is someone who wakes up every day to go to his work, focused on keeping the community safe, preventing harm in the community, which is in sharp contrast to those who left a viable explosive device at the heart of our community," he said.

"I am grateful that the evil intent of those responsible for leaving this device did not succeed," she said.

"This officer has had a very lucky escape but such activity reinforces the continuing threat that exists for our police officers both on and off duty."

The Northern Ireland Police Federation, the body that represents rank and file officers, called for the people who carried out such attacks to be "ostracised".

A spokesman said: "Once again we see police officers targeted for simply trying to protect the community.

"The people who are intent on targeting and attempting to murder police officers have nothing to offer their community or society at large other than misery and destruction.

"These people should be ostracised by all people who support the democratic path."

In a statement, Minister for Foreign Affairs Charlie Flanagan said that he was "shocked and appalled" about the incident.

He described it as a "reckless and criminal attack, which put the entire street in danger."

The minister called on anyone with information to contact police.