Footballer Anthony Stokes has been given a two-year suspended sentence for assaulting an Elvis impersonator in a nightclub.

The Blackburn Rovers striker pleaded guilty last November over the attack in what was then Buck Whaleys on Leeson Street in Dublin on 8 June 2013.

The 28-year-old, originally from Dublin and who spent six years playing for Glasgow Celtic, is also to pay the victim, Anthony Bradley, €30,000.

Judge Patricia Ryan said she was taking into consideration "the seriousness of the offence and the personal circumstances" of Stokes. 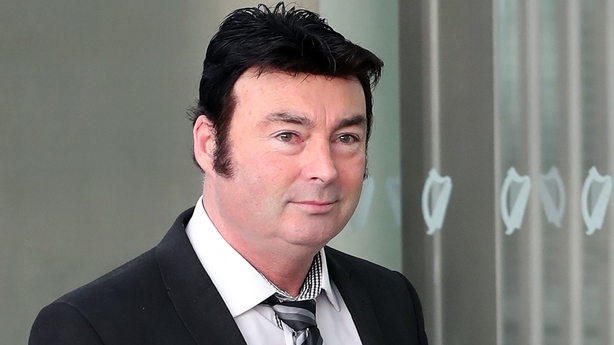 He has also been diagnosed with a degenerative spinal condition since the assault, which causes pain across his neck and shoulders.

Judge Ryan also ordered Stokes to sign a bond to be on good behaviour for two years.