Men and women, who were vulnerable children in care in Northern Ireland between 1922 and 1995, have come before the public inquiry to give accounts of abuse in their childhood while in residential institutions run by the state and religious orders.

It was established by Northern Ireland's power-sharing government to make recommendations on redress for past harm.

Retired judge Anthony Hart chaired a panel of three which heard evidence in open session alongside an acknowledgement forum for private story-telling.

What issues did it address?

The inquiry was established to probe allegations of sexual, physical and emotional harm inflicted on children while they were in care. 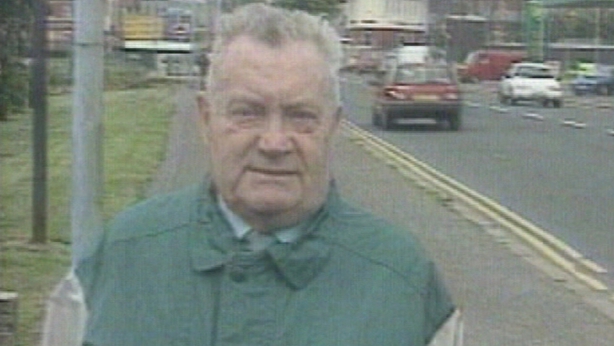 They suffered the abuse while in the care of churches, the state and the charity Barnardo's. Some others were abused by notorious paedophile Fr Brendan Smyth.

Why were they in care?

Some came from poverty-stricken homes or were orphans.

Others were institutionalised because their mothers were not married, frowned upon by the Catholic Church at the time.

Often they did not know their siblings were being cared for in the same institution. One said he did not even know what a mother was.

What do they want from the inquiry?

Many are seeking cash compensation. Others want a memorial to those who allegedly suffered at the hands of uncaring orders or staff.

The judge has already said there should be an award of compensation to those children who suffered abuse.

Compensating everybody who spent time in a residential home in Northern Ireland run by or on behalf of the state could cost £300m, a lawyer who specialises in such cases suggested.

A group of survivors is calling for a common experience payment of £10,000 per resident and an additional payment of £3,000 for each year spent in an institution.

Each person could then apply for a further "top-up" award to reflect any abusive experiences suffered in the institution.