A post-mortem examination has been completed on the body of the 37-year-old man who died after he was shot in Cork yesterday evening.

The man, who has been named as Aidan O'Driscoll from Glenheights Park, Ballyvolane, in Cork, was known to be a leading member of the Real IRA.

Mr O'Driscoll was shot up to four times on the street close to where he worked. 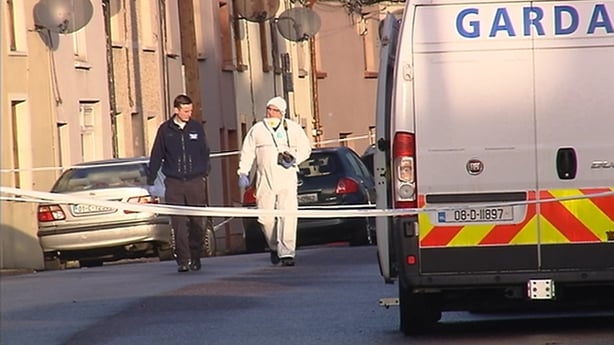 Two men approached him from behind, firing shots and then further shots as he lay injured on the ground.

The men made their getaway from the scene while shortly afterwards a car was found on fire on Redemption Road, around a 1km away.

A second car was later found partially burnt out at Killeens near Blarney, north of the city.

While detectives are maintaining an open mind on a motive, an examination of Mr O'Driscoll's background and of his involvement in dissident republican activity will be the focus of the investigation. They have appealed for information to help their investigation.