A murder investigation is under way after a 37-year-old man died in hospital following a shooting in Cork.

The shooting happened just before 5pm on the Great William O'Brien Street in Blackpool.

Two men wearing balaclavas got out of a car, approached the victim and shot him once.

They then fired at least two more shots as the man lay on the ground. 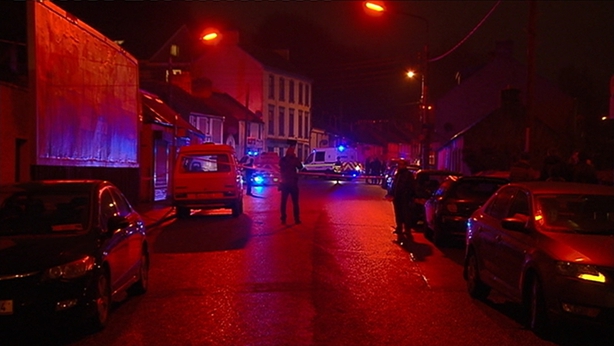 The men ran from the scene to the getaway car.

Two partially-burned out cars have been found by gardaí - one at Redemption Road in Blackpool and one at Killeens in Co Cork.

The injured man was treated at the scene before he was taken to Cork University Hospital, where he died just before 7pm.

A post-mortem examination is due to be carried out.

The victim worked close to the area where he was shot and lived on the northside of the city.

In 2005 he was convicted of being a member of the Real IRA, but this conviction was later overturned in the Court of Criminal Appeal.

While gardaí are keeping an open mind on a motive for the shooting, the role of dissident republican activity will be one of the areas examined in their investigation.