Singer-songwriters Christy Moore and Bressie have endorsed a new initiative encouraging Traveller men to make more use of health services.

Research shows that men in the Travelling community suffer more from depression, low self-esteem and discrimination.

The Pavee Point organisation wants a national strategy to address the suicide rate among the male Travelling community, which is almost seven times the national average.

Research published a decade ago showed Traveller men's lives were 15 years shorter that the overall male population in Ireland. Pavee Point says there is nothing to suggest that has changed.

At the launch of Pavee Point's position paper on men's health, Christy Moore urged men who are experiencing depression, as he did once, to admit defeat and go to the health services for help. 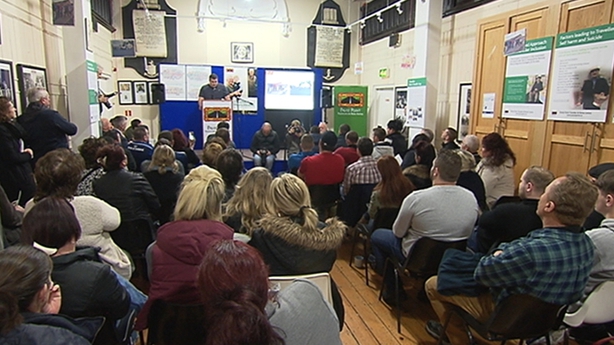 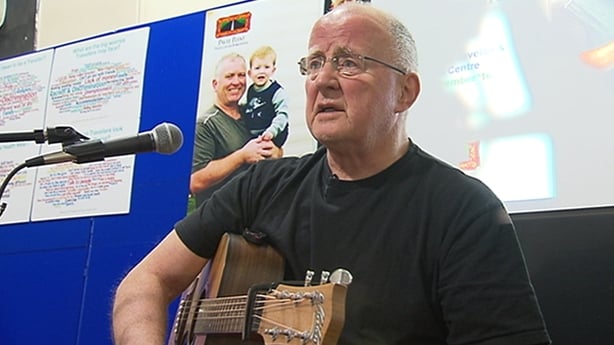 Niall Breslin, known as Bressie, recalled that his diagnosis of anxiety in his 20s had led him to seek help to ward off more panic attacks.

Research shows that while eight in ten of the general population trusts the health services, only four in ten Travellers do.

Pavee Point highlighted the success in recent years of women Travellers' groups engaging with a wide cross-section of health workers.

Taoiseach Enda Kenny has said that the Minister of State David Stanton will prepare a report on ethnicity for Travellers.

He said this would be presented to the Oireachtas Social Affairs Committee.

Mr Kenny said this might be an issue on which they could get all-party support.