Politicians from four of Northern Ireland's parties were involved in one of the actions.

The other action was brought by Raymond McCord, who has campaigned on victims' rights issues since his son was murdered by loyalist paramilitaries. 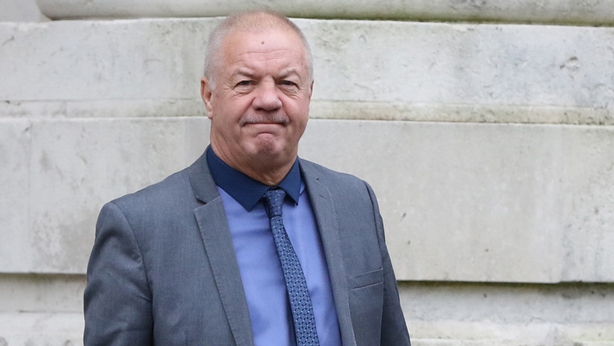 British Prime Minister Theresa May has welcomed the judgment.

Her spokesperson said there is no reason to think that the EU referendum undermines Britain's rock solid commitment to the 1998 Belfast agreement.

During three days of proceedings earlier this month, politicians from Sinn Féin, the SDLP, the Alliance Party and the Green Party suggested that the government could not trigger Article 50, the formal legal process for leaving the EU, without a parliamentary vote in Westminster.

They said the Brexit decision should be examined and voted on by parliament, or, failing that, by the Northern Ireland Assembly.

Mr McCord's lawyer had argued that the 1998 Good Friday Agreement meant Westminster had given sovereignty of Northern Ireland over to its people, and that leaving the EU would have a "catastrophic effect" for the peace process.

Mr McCord has concerns that Brexit could endanger EU funding that is currently assisting victims of The Troubles.

But barristers for the British government and Northern Ireland's Attorney General John Larkin said during the hearings that there was no legal barrier to Brexit.

In the June referendum on EU membership, Northern Ireland voted to remain by a 56% to 44% margin but the overall UK result was a 52% to 48% vote in favour of leaving.

Speaking on RTÉ's Drivetime this afternoon, Mr McCord's lawyer said Mr McCord hopes his case will be successful at the supreme court.