A bid by two republicans to overturn a landmark civil ruling that found them responsible for the Omagh bomb has been rejected by the European Court of Human Rights.

The Real IRA outrage in the Co Tyrone market town in August 1998 killed 29 people, including a woman pregnant with twins, and injured 200 others.

The pair took their case to Europe, arguing that the civil trial in Belfast High Court had been unfair.

They said the judge should have applied a criminal rather than a civil standard of proof, due to the severity of the allegations, and further claimed that the evidence of an FBI agent heard during the trial should not have been admitted.

The seven ECHR judges unanimously rejected the case and made clear their decision was final.

"The applicants had not demonstrated that their trial was unfair, and the Court dismissed their applications," the ECHR said in a statement.

McKevitt was jailed for 20 years in August 2003 after being convicted of directing a terrorist organisation and being a member of the Real IRA. 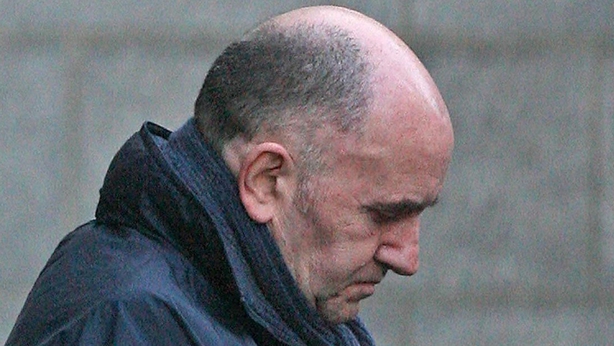 The ECHR case was the latest in a series of separate legal attempts by the four defendants to overturn the 2009 civil judgment.

The relatives who took the action are still pursuing the damages.

No one has ever been criminally convicted of the bombing, which inflicted the most bloodshed of an single atrocity during the Northern Ireland Troubles.

One of the key witnesses in the families' case was FBI agent David Rupert, who had infiltrated the Real IRA.

He did not attend the trial in person due to concerns about his security and medical condition.

McKevitt and Campbell argued that their lawyers' inability to cross-examine Mr Rupert had been unfair.

The ECHR dismissed this argument, insisting the trial judge had taken the "appropriate safeguards and considerations" in dealing with the evidence of an absent witness.

The applicants also claimed the judge should have applied a criminal standard of proof - beyond reasonable doubt - rather than a civil one - balance of probabilities - due to the severity of the allegations facing them.

The European judges said that was not necessary because the proceedings had been for a civil claim for damages and there had been no criminal charge involved.

Rejecting both grounds for the application, the ECHR said: "The Court found that the national court's findings could not be said to have been arbitrary or unreasonable."

Michael Gallagher, whose son Aiden was killed in the bomb, described the ruling as "vindication" for the families.

"We feel like we have been under siege since the first judgment, with appeal after appeal," he said.
"We are relieved it is now over. The families have been vindicated," he said. 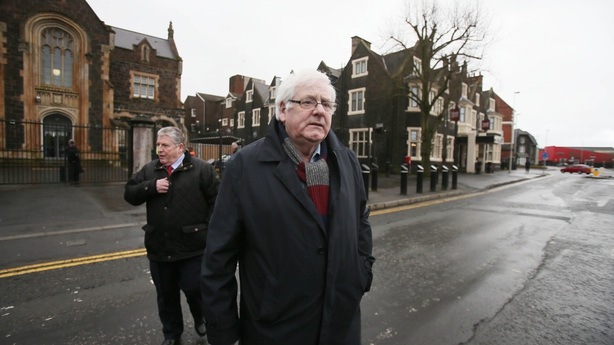 "Enormous expense has been paid by taxpayers to make sure these people got the best of British and European justice. The British and Irish Governments must now make sure the interests of the victims comes first."

He said the authorities had to help the families recover the money owed to them.

"It would be a very hollow judgment if it was only words," he said.

"These people value money and it's where it can hurt them and both governments must work together to make sure the families receive the money that was awarded to them."

Mr Gallagher made clear the bereaved relatives would continue to campaign for a full cross-border inquiry into the Omagh bombing, amid persistent claims the outrage could have been prevented.