Committee chairman Seán Fleming earlier said he understood Mr McGuinness would attend and that "it would be helpful" if former first minister Peter Robinson also attended.

Mr McGuinness told RTÉ he would be pleased to attend and that he would like to see anyone invited attend. He said his view is that Mr Robinson should attend too.

Speaking on RTÉ's Morning Ireland earlier, Mr Fleming said both Mr McGuinness and Mr Robinson, along with others, were party to an important phone call that the PAC wishes to inquire into further.

The phone call over the sale by the National Asset Management Agency took place in January 2014.

Mr Fleming said other members of the NAMA board and senior officials from the Department of Finance, including the department’s former general secretary, would also be invited to attend.

The committee will not inquire into matters that are under investigation by the police north or south of the border, Mr Fleming added.

He would not confirm if Independents4Change TD Mick Wallace, who was first to raise concerns about the sale in the Dáil, would be asked to attend.

Earlier this month the Comptroller and Auditor General published his report into Project Eagle.

The report found the sale incurred a potential loss to the taxpayer of £190m on the sale after previous write downs were included.

NAMA "categorically rejected" the key conclusions reached by the C&AG saying the key finding of the report is "fundamentally unsound and unstable and cannot be left unchallenged".

The PAC is to begin hearings next Thursday, with the C&AG answering questions on his report.

The committee has proposed to hear from NAMA Chairman Frank Daly and CEO Brendan McDonagh on its opening day.

The following week, the committee is expected to hear from Minister for Finance Michael Noonan.

The Project Eagle deal with US investment fund Cerberus in 2014 has been dogged by scandal for more than a year, including £7m linked to it being found in an Isle of Man bank account. 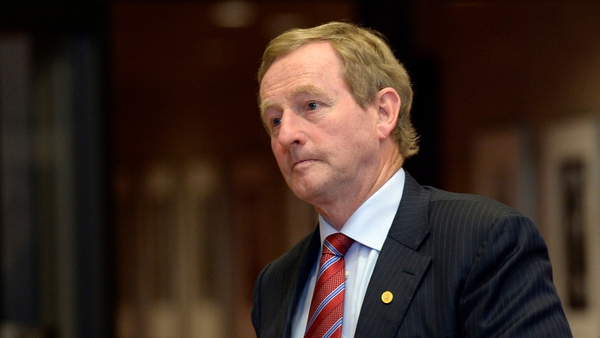