Police in Paris have begun evacuating a tent camp where some 1,500 migrants were living in unsanitary conditions, the latest operation to dismantle such camps sprouting up around the French capital.

Police moved in at dawn to remove the migrants, mainly from Sudan, Eritrea and Afghanistan, who were sleeping in tents and on mattresses in the camp in northern Paris.

France has received only a tiny proportion of the million-plus migrants who have crossed into Europe in the last 18 months, with many refugees seeing it mainly as a transit country to other destinations.

But it has struggled to accommodate them.

Paris Mayor Anne Hidalgo announced last week that the city will open its first refugee camp in mid-October in a bid to take thousands of people off the streets.

Today's operation was the latest of more than 20 such evacuations over the past year.

Housing Minister Emmanuelle Cosse, who was at the scene, said around 1,500 people were at the camp, which was earlier evacuated on 17 August, when 700 people were removed.

"There are a lot of families with children, more than usual. They will obviously be looked after," Ms Cosse said.

About 50 buses were readied to take the migrants away to reception centres in the Paris region, local authorities said. 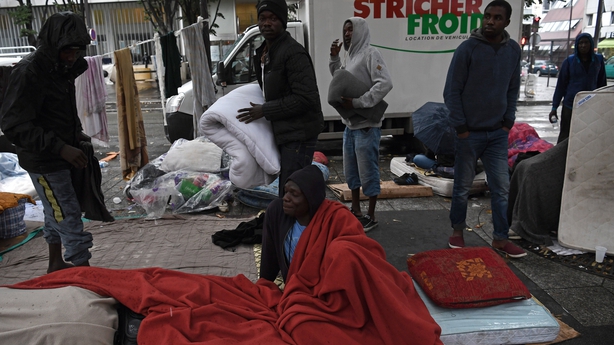 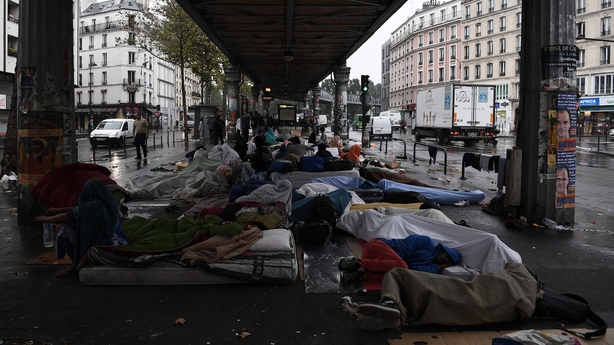 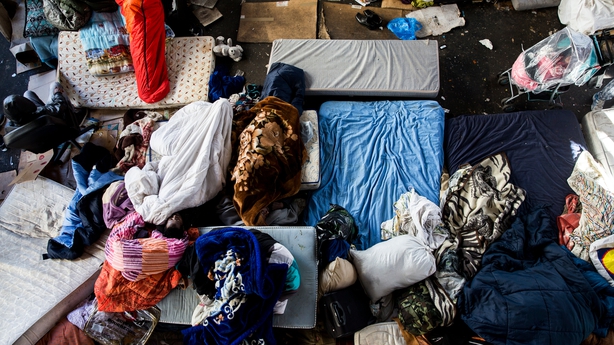 On 22 July, around 2,500 migrants were evacuated from another camp in northern Paris in the largest operation of its kind in the city.

Many of those who land in Paris are bound for the port of Calais on the Channel coast, where they hope to stow away on a truck crossing to Britain.

The squalid camp of tents and makeshift shelters in Calais, known as The Jungle, is home to some 7,000 migrants but charities say the number might be as high as 10,000 after an influx this summer.

Interior Minister Bernard Cazeneuve has vowed to close the camp "as quickly as possible" but said it would be done in stages. 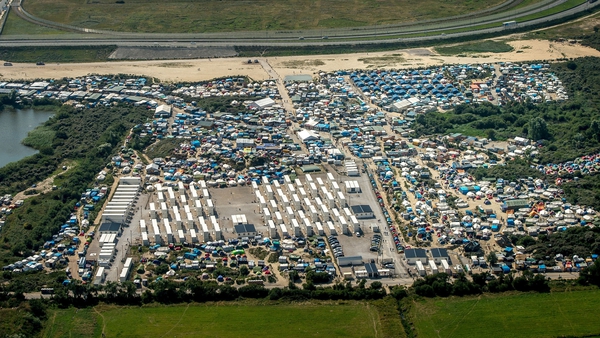