The "Jungle" camp in the northern French town of Calais, home to thousands of migrants hoping to reach Britain, will be gradually dismantled, the country's interior minister has said.

Interior Minister Bernard Cazeneuve told a regional paper last night that he would press ahead with the closure "with the greatest determination".

He said they would dismantle the site in stages while creating accommodation for thousands elsewhere in France "to unblock Calais".

French authorities have made repeated efforts to shut down the camp, which authorities say is currently home to nearly 7,000 migrants, a sharp increase in recent months.

The population of the camp includes large numbers of Afghans, Somalis, Sudanese and Kurds, among other asylum seekers.

Britain's interior ministry could not immediately be reached for comment. 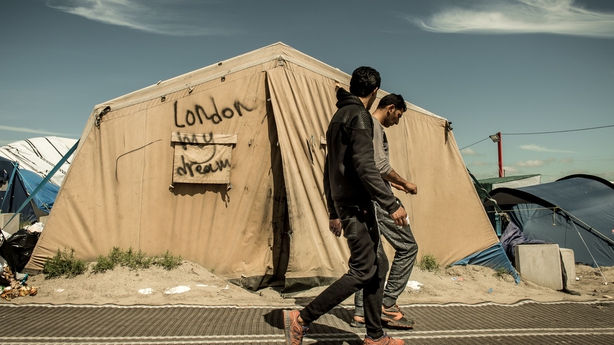 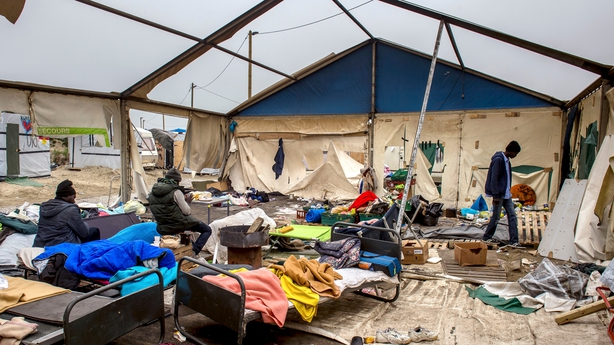 Earlier this year, local authorities cleared shelters in parts of the site in a bid to persuade migrants to move into other accommodation or neighbouring camps on the northern coast.

The migrants gather in Calais hoping to smuggle themselves aboard lorries that cross the Channel to Britain either through the Channel Tunnel or on board ferries.

Mr Cazeneuve's comments to the Nord Littoral daily newspaper came ahead of a planned visit to the camp.

Since last October, more than 5,000 asylum seekers have left the northern French town for 161 special centres set up around France.

Places for another 8,000 asylum seekers will be created this year and thousands more in 2017, intensifying the efforts to get those in Calais to leave voluntarily, said Mr Cazeneuve. 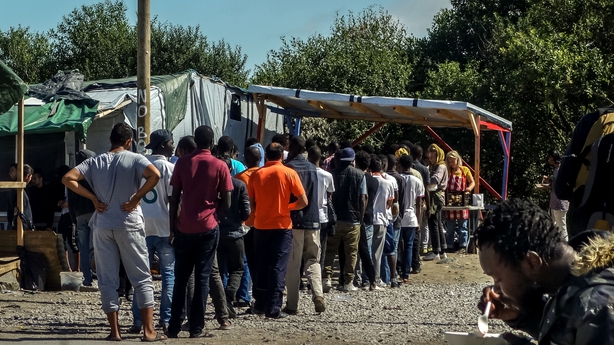 Currently a record 1,900 police are operating in Calais, and Mr Cazeneuve said another 200 would be added to their ranks "to reinforce the battle" against migrants smuggling themselves onto lorries bound for Britain. 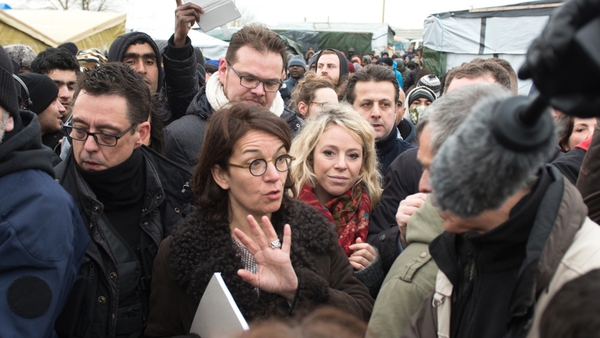