A new accelerated garda recruitment programme will see 800 gardaí recruited next year and 3,200 on a phased basis over the next four years.

The Government has said the recruitment programme will take into account the numbers of gardaí retiring over the period and is designed to bring the strength of the police service up to 15,000.

The reduction in garda numbers as a result of Government cutbacks over the past few years has become an issue of public and political concern due to the proliferation of rural crime and gang-related murders.

In Dublin's inner city, where most of the killings in the feud between the Hutch and Kinahan criminal gangs have occurred, the numbers are down by more than 230.

An important day for @gardainfo with the commencement of a recruitment campaign for new members of An Garda Síochána.https://t.co/bmNrDsORWi

The positions are advertised on publicjobs.ie with the closing date of 29 September.

In a statement made after the recruitment drive was announced, Garda Commissioner Nóirín O'Sullivan said the force is looking to bring more members of minority communities and women into the service.

"We already have different nationalities and backgrounds represented in An Garda Síochána, and 25% of the members are women, but more needs to be done," Ms O'Sullivan said.

"A diverse and inclusive workforce provides the potential to better understand and serve our community. I want people of every background to help us become a 21st century police service." 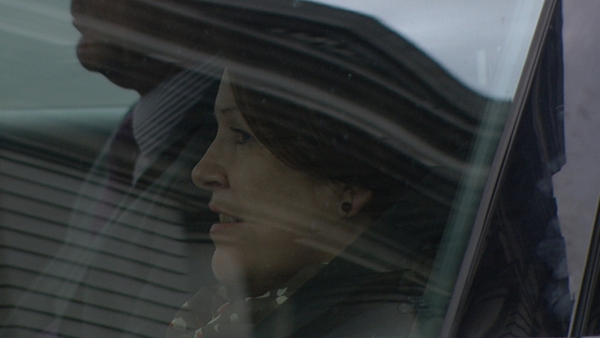