A number of leading Northern Ireland politicians, including three party leaders, have commenced a legal challenge against the UK's plans to leave the EU.

They said they raised their concerns in correspondence sent to the British Prime Minister Theresa May and the Secretary of State for Northern Ireland, on 22 July.

But the assurances they sought were not forthcoming and it is now their intention to seek a judicial review of the Brexit plans.

The issues they hope to raise in their challenge include the potential dangers posed to the Good Friday Agreement by a UK exit from the European Union.

A second legal challenge in Belfast's High Court was launched by Raymond McCord, a victims' campaigner, earlier this month. Today he was assessed as eligible for legal aid.

The case taken by Mr McCord, 62, will be heard on 5 September, the first official day the court is due to sit following the summer recess.

His legal team said the promptness of the hearing confirms its importance.

Mr McCord believes Brexit would contravene the 1998 Good Friday Agreement, which effectively brought an end to the three decades of armed conflict in the North.

"I am very concerned about the profoundly damaging effect that a unilateral withdrawal of the UK from the EU will have upon the ongoing relative stability in Northern Ireland," he said in his affidavit to the court.

Mr McCord believes the loss of EU funding towards conflict resolution projects in Northern Ireland could jeopardise the ongoing peace process if not replaced. 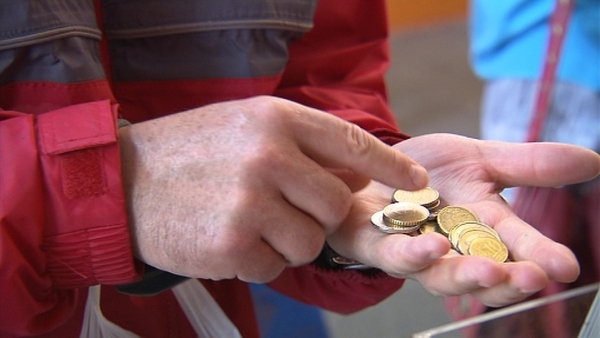