Fidel Castro thanked Cubans for their tributes to mark his 90th birthday in a meandering column carried by state-run media in which the iconic leftist revolutionary also lambasted old foe United States.

Cuba went into overdrive this month honoring the retired 'El Comandante' who spearheaded its 1959 revolution and built a Communist-run state on the doorstep of the United States, surviving what it says were hundreds of assassination attempts along the way.

It was a giant street party in his honour, with a live band playing Happy Birthday on the stroke of midnight and fireworks exploding on the other side of the bay.

"I want to express my most profound gratitude for the shows of respect, the greetings and gifts I have received, which give me the strength to reciprocate through ideas," Mr Castro wrote in the opinion piece.

Mr Castro, who handed power to his younger brother Raul in 2008 due to poor health, went on to reminisce about his youth.

Even back then, Fidel wrote, he knew Raul should replace him if anything should happen to him, in particular if the United States succeeded in its attempts to kill him.

"I almost laughed about the Machiavellian plans of the US presidents," he wrote. 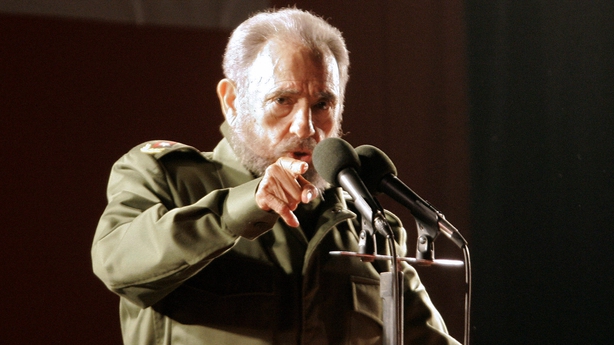 True to form, Mr Castro went on to lambast Barack Obama, this time for the US president's speech in May when he visited Hiroshima, site of the world's first atomic bombing at the end of World War Two.

"He lacked the words to ask for forgiveness for the killings of hundreds of thousands of people," Mr Castro wrote.

Many Cubans feel Fidel is no longer in step with the times. Raul's most broadly feted accomplishment since taking power has been implementing a detente with the United States after a half century of frozen confrontation.

Considered more pragmatic, the younger Castro also introduced market-style reforms to invigorate the state-dominated economy and increased personal freedoms, such as the right to travel abroad.

Fidel has lent these policies only lukewarm support in public.

Still, that didn't stop tributes to Fidel flooding in on the occasion of his birthday, ranging from the conventional, such as photo exhibits about his life, to the outlandish, with one cigar maker rolling the longest smoke in the world, measuring 90 metres (295 feet), in Fidel's honour.

Indeed, regardless of the present, many Cubans continue to revere Fidel for having freed Cuba from US domination and introduced universal, free healthcare and education. 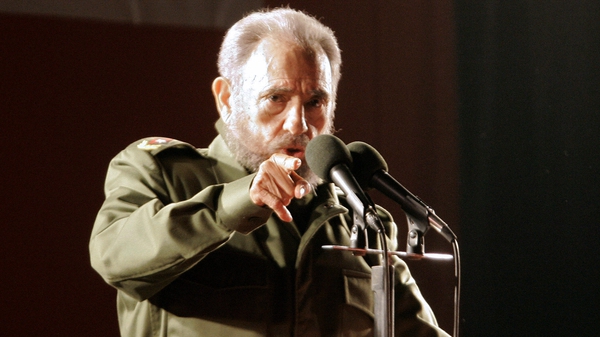 Cuba 'has no need of gifts from the empire': Fidel Castro