Archbishop of Dublin Diarmuid Martin has said the National Seminary in Maynooth needs to come forward to show that its house is in order and procedures are "robust".

Speaking on RTÉ's This Week, he said procedures need to be shown as accessible and are being used.

His comments follow anonymous allegations of homosexual activity, the use of the dating app Grindr, and other allegations of misconduct at the seminary.

Archbishop Martin said there have been "misunderstandings" from some bishops over his decision to transfer three trainee priests to Rome.

He said many bishops did not agree with his move but he said he defended his position to them because not taking action on the matter would have been "very foolish".

He said he had to do something for the future of his students.

Archbishop Martin also said he thinks not all of the investigations into the recent allegations were conducted independently.

Many cases that were brought forward were dealt with by the college council rather than by independent investigators and this system needs to change to ensure the seminary's credibility, he said.

Archbishop Martin stated that it is not just the manner in which an individual investigation is dealt with that is at issue but that a climate of anonymous allegations is "dangerous and poisonous". 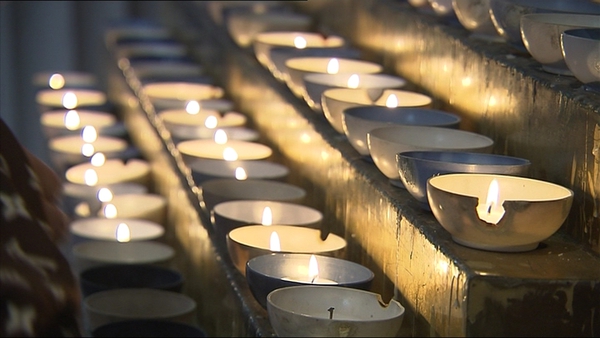