Industrial action at the National Ambulance Service has been called off following talks at the Workplace Relations Commission.

SIPTU officials had been involved in a dispute with HSE management over workers' pay and conditions.

Strike action had been planned for next Wednesday.

The agreement secured 150 emergency technician posts over a two-year period for deployment into the intermediate care service.

A commitment was also given to recruit 461 paramedics on a phased basis over a five-year period.

Other issues resolved included securing compensation for loss of members' earnings under the terms of the public service agreement.

Earlier, SIPTU's Paul Bell said that while pay was part of the dispute it was not the most important issue as staff wanted to see the service properly resourced.

The deadlock centred on a dispute over the implementation of recent Labour Court recommendations on pay and conditions which SIPTU claimed had not been honoured by the HSE.

Strike notice was served last month after a landslide vote by members for industrial action.

Meanwhile, drivers at Dublin Bus who are members of the National Bus and Rail Union have voted for industrial action by a margin of over 96%.

The ballot followed a rejection by NBRU members of an 8% pay offer. SIPTU members are to vote on the offer next week.

NBRU General Secretary Dermot O'Leary said that the National Executive Council of the union will meet next Tuesday to discuss the type of industrial action to be taken by the drivers.

In a statement Dublin Bus said it notes the result of the ballot. It said the ballot process is still ongoing and they will await the results of the ballots by the remaining trade unions next week before considering the outcome in full. 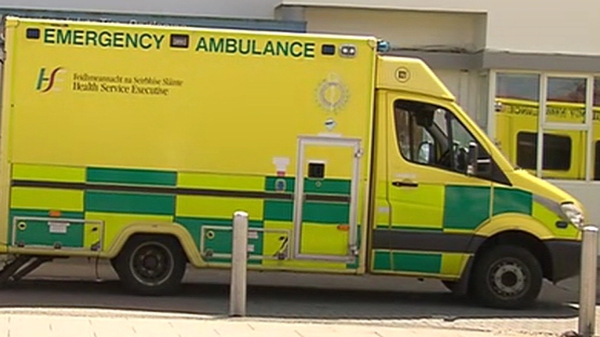